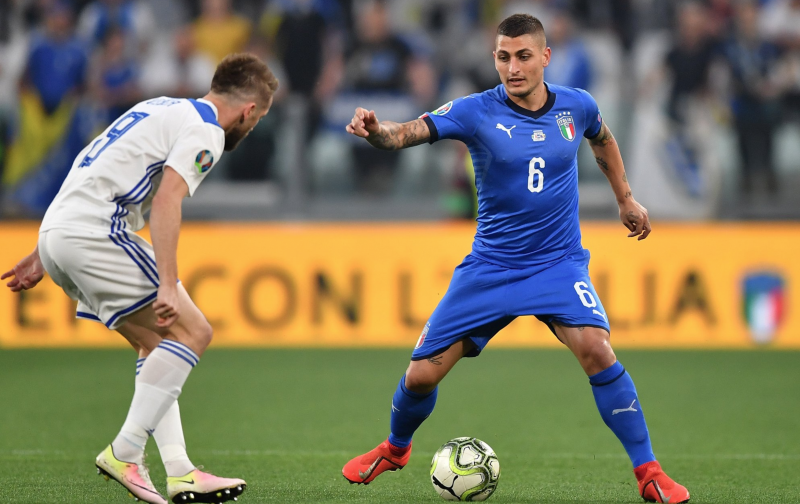 Despite some trying times in recent years, Italy remain a force to be reckoned with at home – just ask Bosnia and Herzegovina.

Roberto Mancini’s side came back to earn a 2-1 victory over their Euro 2020 qualifying Group J rivals thanks to goals by Lorenzo Insigne and Marco Verratti.

While the result is a testament to the progress shown under the former Inter and Manchester City coach, it also highlights just how dominant the Azzurri have been at home in recent times.

Although Italy failed to qualify for the 2018 World Cup, they never suffered defeat at home during the qualification process.

In fact, when looking at World Cup and Euro qualifying matches, you have to go all the way back to September 8, 1999 to find the Azzurri’s last defeat on home soil.

On that day, Dino Zoff’s side took a 2-0 lead over Denmark at the Stadio San Paolo in Naples thanks to goals by Diego Fuser and Christian Vieri.

Martin Jorgensen, Morten Wieghorst, and Jon Dahl Tomasson responded for the away side, though Italy eventually won the group by one point to qualify for Euro 2000.

Since then in 50 official matches, the Azzurri have collected an impressive 39 victories and 11 draws.