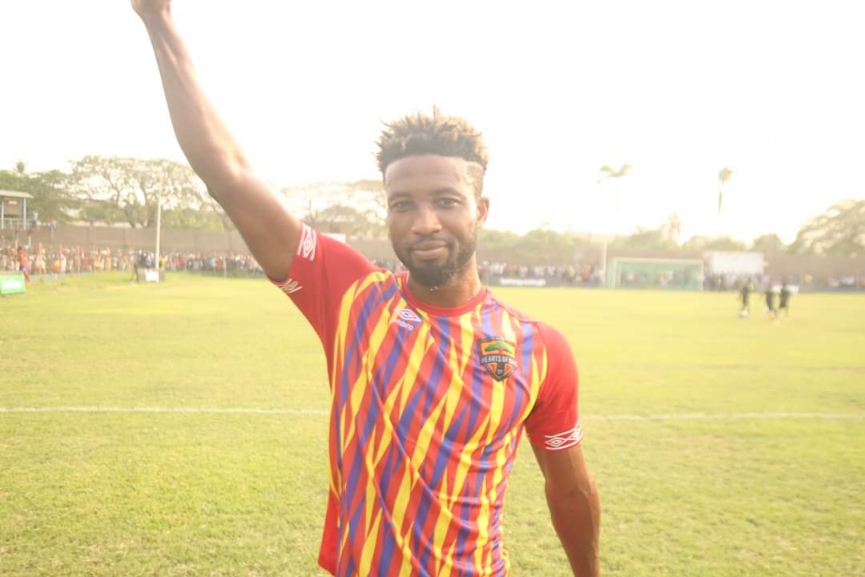 Hearts of Oak forward Bernard Arthur has disclosed that he is close to sealing a move to  Great Olympics in the ongoing transfer window.

Arthur joined the Phobians from Liberty Professionals in 2019 when Kim Grant was the head coach for the side.

After the departure of the gaffer, he looks to have become surplus to requirements and has struggled for playing time in the 2019/20 Ghana Premier League season.

During an interview, he confirmed his imminent departure to the Oly Dade lads.

"It’s 80% done that I’m going to Olympics", he told Kumasi FM on his move to Great Olympics.

"I’m a player who likes challenges". I will help them escape relegation,it is something I have done before and I’m confident in achieving that goal."