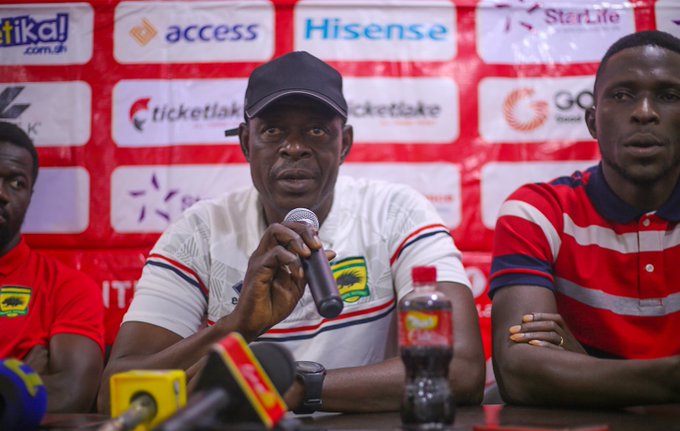 The Porcupine Warriors head into the game with a 1-0 advantage courtesy of Isaac Oppong’s late strike in the first leg of the preliminary round of the competition.

Kotoko will be looking to secure a favourable score line to advance to the next stage of the competition.

"It’s a big game and the difference will be the supporters," Seydou Zerbo said at Friday’s presser.

"Everywhere you go in Europe you will see the supporters being the number twelve man so if they really have the team at heart, then they should be here on Sunday."