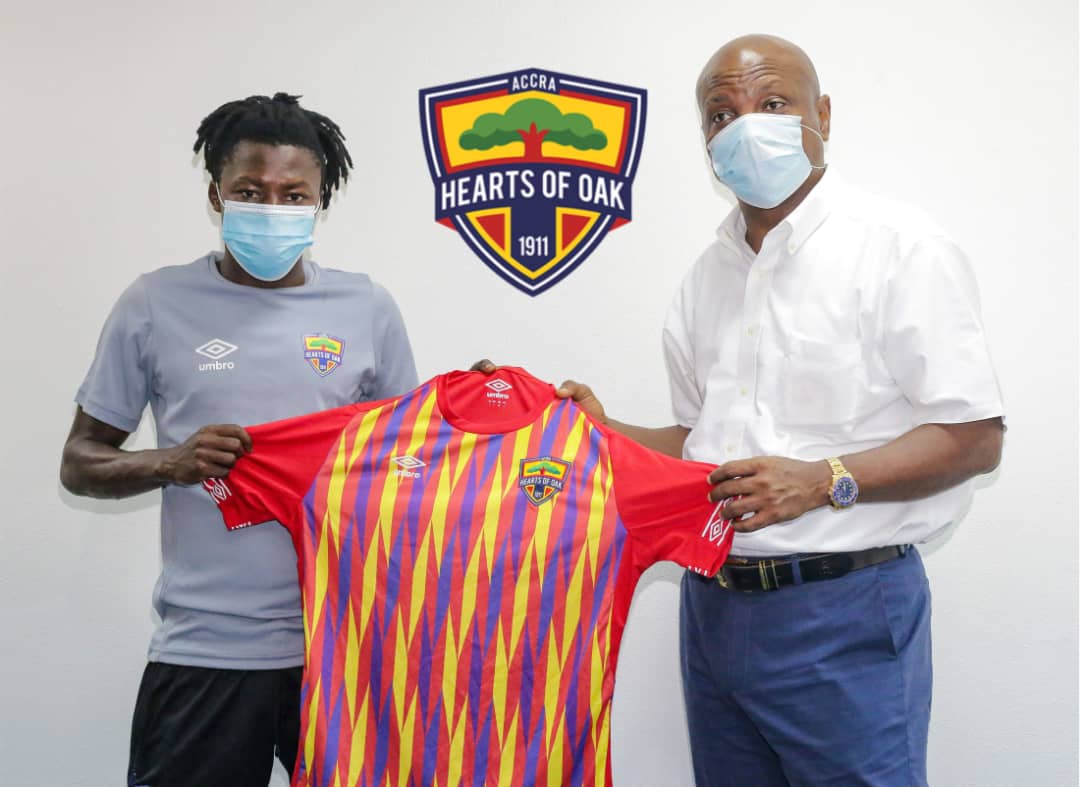 Hearts of Oak defender, Salifu Ibrahim has admitted that it a huge privilege to play for the Rainbow club.

“It’s a privilege to serve Hearts of Oak," he told the club website.

"I thank the club for reposing confidence in me.

"This is the best playing opportunity most players desire to have.

"I will contribute my quota to bring success to this team," he added.

Salifu has been in top form for Techiman Eleven Wonders and was among the players invited by the Black Stars coach to begin camping for next months AFCON qualifiers against South Africa and São Tomé.

Salifu is likely to make his debut against WAFA this weekend.