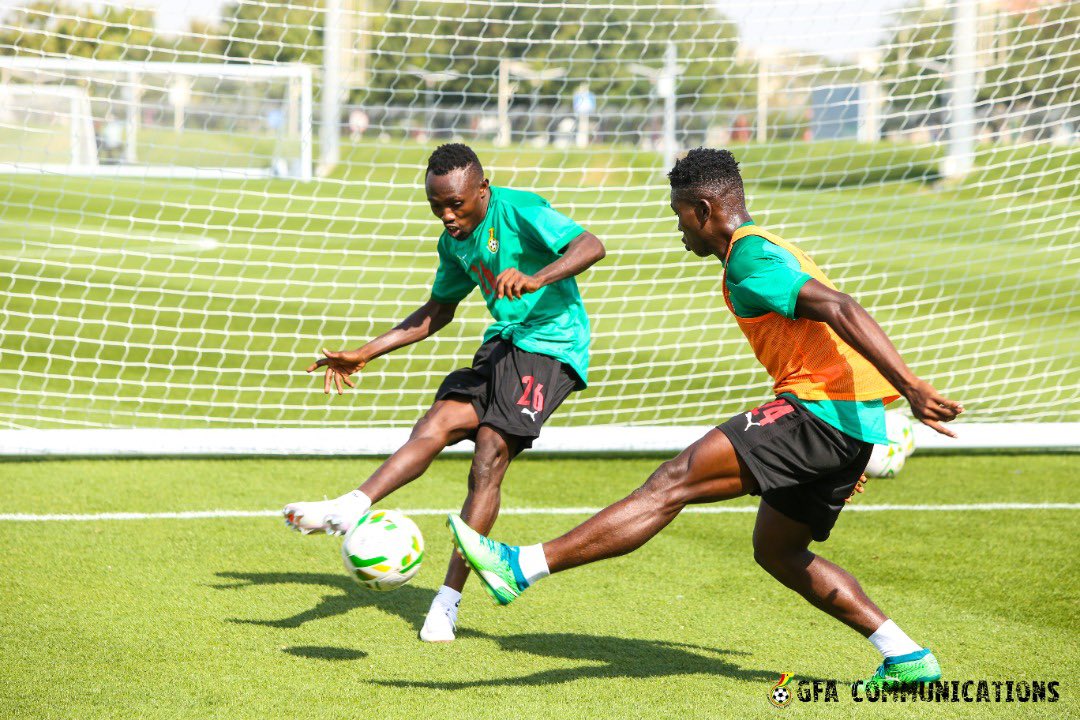 Ghana forward, David Abagna Sandan says it feels amazing being in the camp of the Black Stars.

The highly-rated attacking midfielder was one of 30 players named by Ghana head coach Milovan Rajevac to open camp in Doha, Qatar, to prepare for the 2021 Africa Cup of Nations (AFCON) tournament.

Currently, with other players in camp, David Abagna has opened up on how news of his invitation to the national team camp got to him.

According to him, getting the opportunity to play for the national team is amazing and still feels like a dream to him.

“It’s just amazing. Sometimes when I wake up it still feels like it’s a dream. Getting this opportunity is not even at the junior levels. It’s the Black Stars!!

“It still feels like it’s a dream,” the RTU poster boy told the media team of the GFA in an interview.