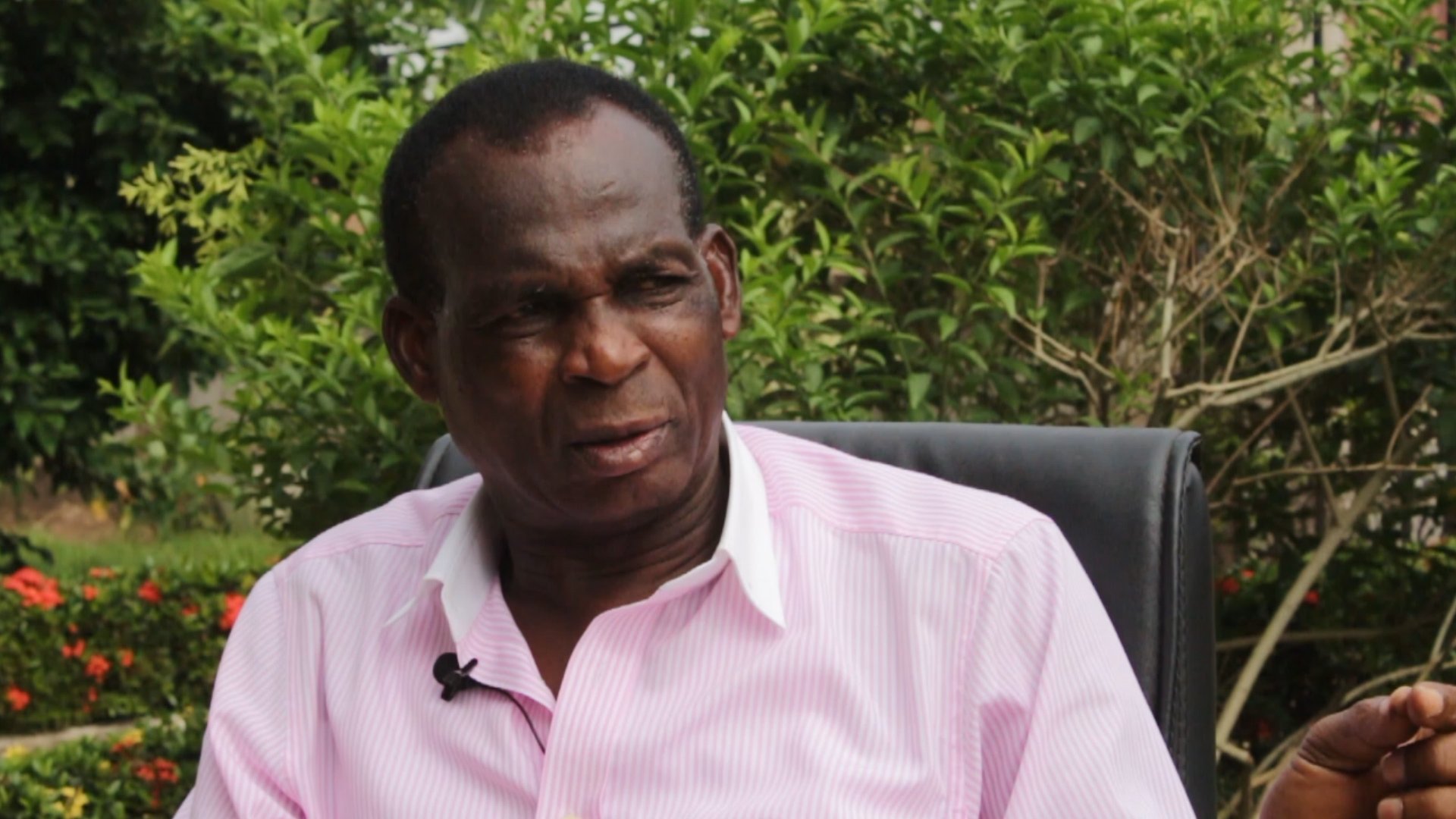 The in-form attacker as reported on Tuesday has turned down the chance to be with the national team in Japan team for the Kirin Cup, citing issues relating to fitness.

Speaking to Class FM amid backlash after the player’s decision, Coach Malik Jabir says he is saddened.

According to him, Augustine Okrah in the future will regret turning down the opportunity to be with the Black Stars.

“One day he will beg for it and he won’t get it. Where is he in a hurry to go? It’s a sad issue. I don’t know why he did that but it’s a sad issue. Later on, he will regret it,” Malik Jabir said.

Though just speculations, there is the thought that Augustine Okrah turned down the Black Stars chance to ensure he is available to play for Bechem United in the MTN FA Cup final against defending champions Hearts of Oak.