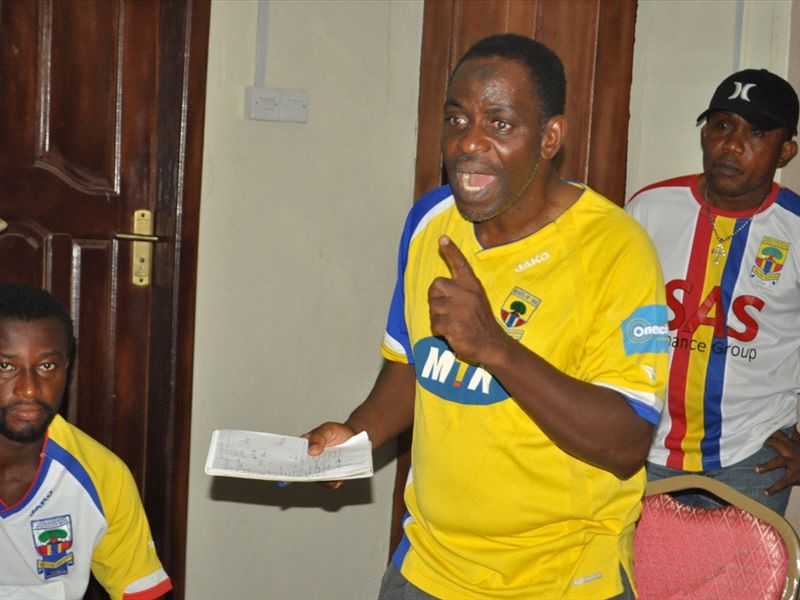 There has been diverse views with regards to the performance of Kurt since assuming office last year.

Some football administrators rated the GFA president high while others believe his performance is below par.

But the 1978 Africa Cup of Nations (AFCON) winner in an interview cautioned Ghanaians to stop criticizing him as he strongly believes its early days yet.

“I think is too early to judge him because the work at stake for him is huge and not an easy job as well. Though the Ghana Premier League was without a headline sponsor but it was going until the suspension of football but it is just unfortunate”

“We need to give him ample time to do his work rather than criticizing him. We have to give him the chance to operate and see what he brings on board. His time in office now is limited and so why should we criticize him? He quizzed.

“The pull him down will not help us as a country. I think Kurt needs time because he also has what he is bringing on board as Ghana FA president. He has four year mandate so we should wait for him to go at least three years before we talk about his work but judging him within seven-eight months is not the best” he told Sylvester Ntim ‘Koke’ of Bryt FM in Koforidua.