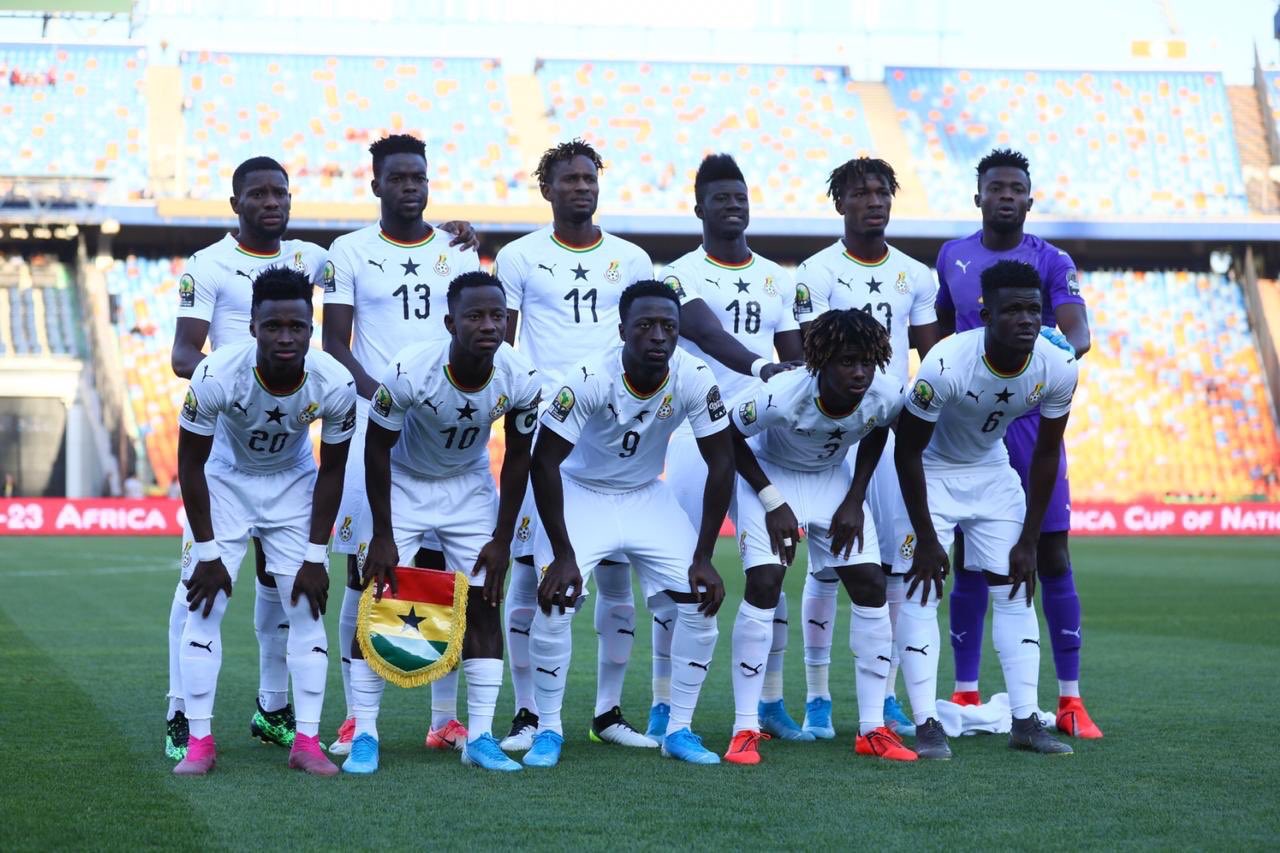 The Black Meteors failed  a place in the finals of the U-23 AFCON after losing out penalties to Ivory Coast.

Black Meteors lost 3-2 on penalties after the game finished 2-2. Ibrahim Tanko’s side came from behind twice including a last-gasp equaliser scored by Evans Mensah.

His poor pass to Habib led to the Ivorian’s first goal. He made some important saves during the game and also saved one penalty in the shootout.

Had a fairly quiet day as he spent most of his time on the backfoot. He was eventually substituted in extra time.

Did not have the best f days he constantly made errors on the left flank.

Was caught ball watching for Dao’s first goal but also made some crucial blocks and interceptions.

Went to sleep for Dao’s second goal and struggled against the Ivory Coast attack.

Looked good in midfield but wore out as the game went on. He scored his penalty in the shootout.

Started the game well but made some poor decisions later in the game.

Scored his second goal of the tournament and Ghana’s second against Ivory Coast. He looked bright whenever he had the ball.

Picked up a yellow card and was subbed off after the 27th minute. A day to forget.

Was full of running and capped off a positive performance with a well taken equaliser in the last minute. He also missed his penalty during the shootout.

Scored Ghana’s second penalty with a beautiful panenka. He also grabbed an assist for Yeboah’s goal.

Gave away the ball the ball a lot after coming on, but worked hard providing the assist for Evans Mensah’s goal.

Looked energetic when he came on. He also offered protection for Sarpong.

Came on in extra time and barely contributed positively on the field of play. He played a very poor penalty to leave Ghana under pressure.