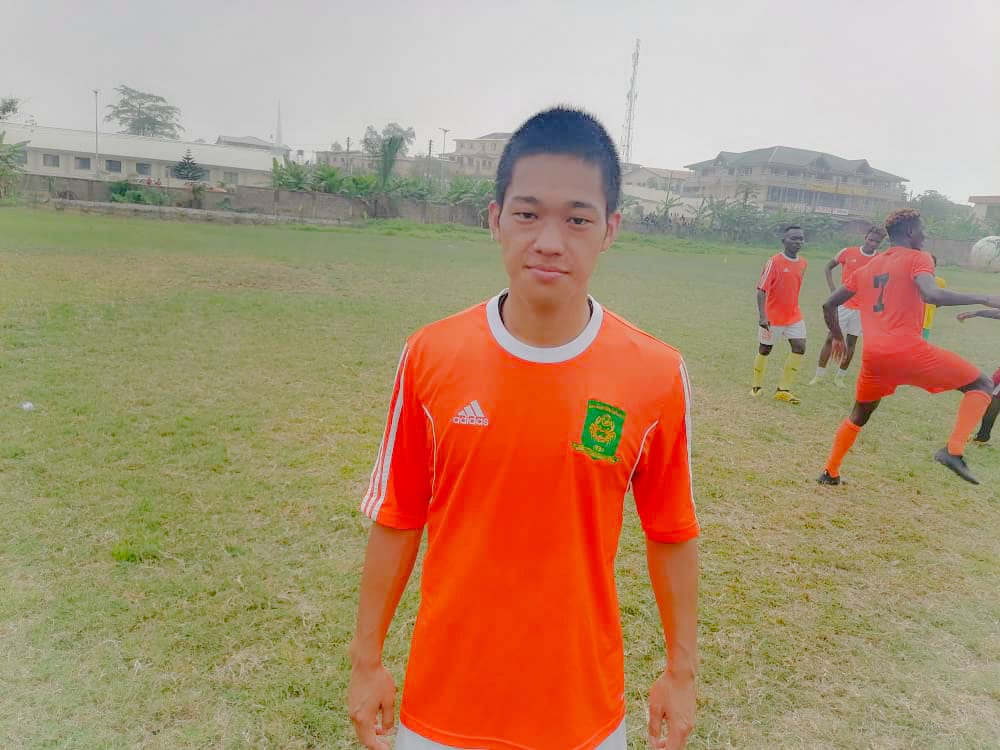 Japanese forward Jindo Morishita is set to re-join Ebusua Dwarfs ahead of the 2021/22 Division One League season which kicks off later next month.

The 26-year-old confirmed this when he paid a courtesy call on Ghana’s Ambassador to Japan H.E Frank Okyere in Tokyo.

Morishita featured for Dwarfs last season in the Ghana Premier League, making a handful of appearances as they suffered relegation at the end of the season.

However, he is looking forward to return to the side when they begin their campaign towards returning to the top flight.

Dwarfs were relegated together with Liberty Professionals and Inter Allies from the top flight following their unconvincing performances last season.

Morishita was born in Japan but was raised in the Netherlands. Having played in Indonesia, he later enrolled in the University of Tsukuba, featuring for the men's football team.

In 2019, the Japanese signed his first professional contract, sealing an agreement with Zambian Super League side FC Muza.