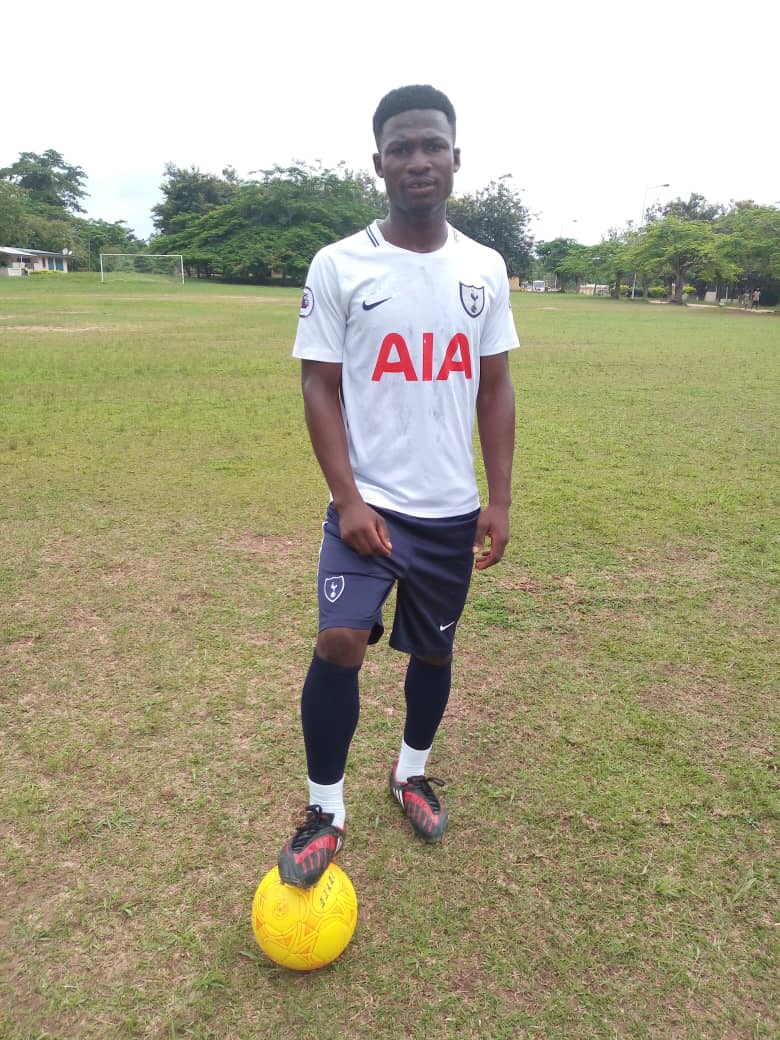 If Breman Asikuma Secondary School ever wanted to build a statue for Samuel Adamu, there are couples of things they must put into consideration.

Firstly, they must think of building a statue that is more expensive and rewarding. Samuel Adamu's remarkable 3 trophies won at Beaver FC has won him the first to be searched on the scout's map.

Despite his young age, Adamu has already captained three teams including Beaver FC, Breman Asikuma and Trax. The 17-year-old plays and features in games and coaches have always wanted to do everything possible for him to join their team.

The Breman Asikuma skipper has always wanted to play for the club Real Madrid as a dream since he decided to go into football. The defender thinks managerial difficulties have caused him so much, but Jeff Addo has taken on himself to help the young lad who possesses so much potential.

The center-back accolades himself as a future Sergio Ramos since the defender is the best in his own assessment. The center-back said completing Secondary School now is an opportunity to focus on his dream.

Samuel tipped Sergio Ramos, Asamoah Gyan, and coach Zidane as his favourites football personalities. He wants his fans to keep supporting and continue giving him confidence.

The journey has just began for Adamu and fans will soon sign his name.

You can get the writer at [email protected]