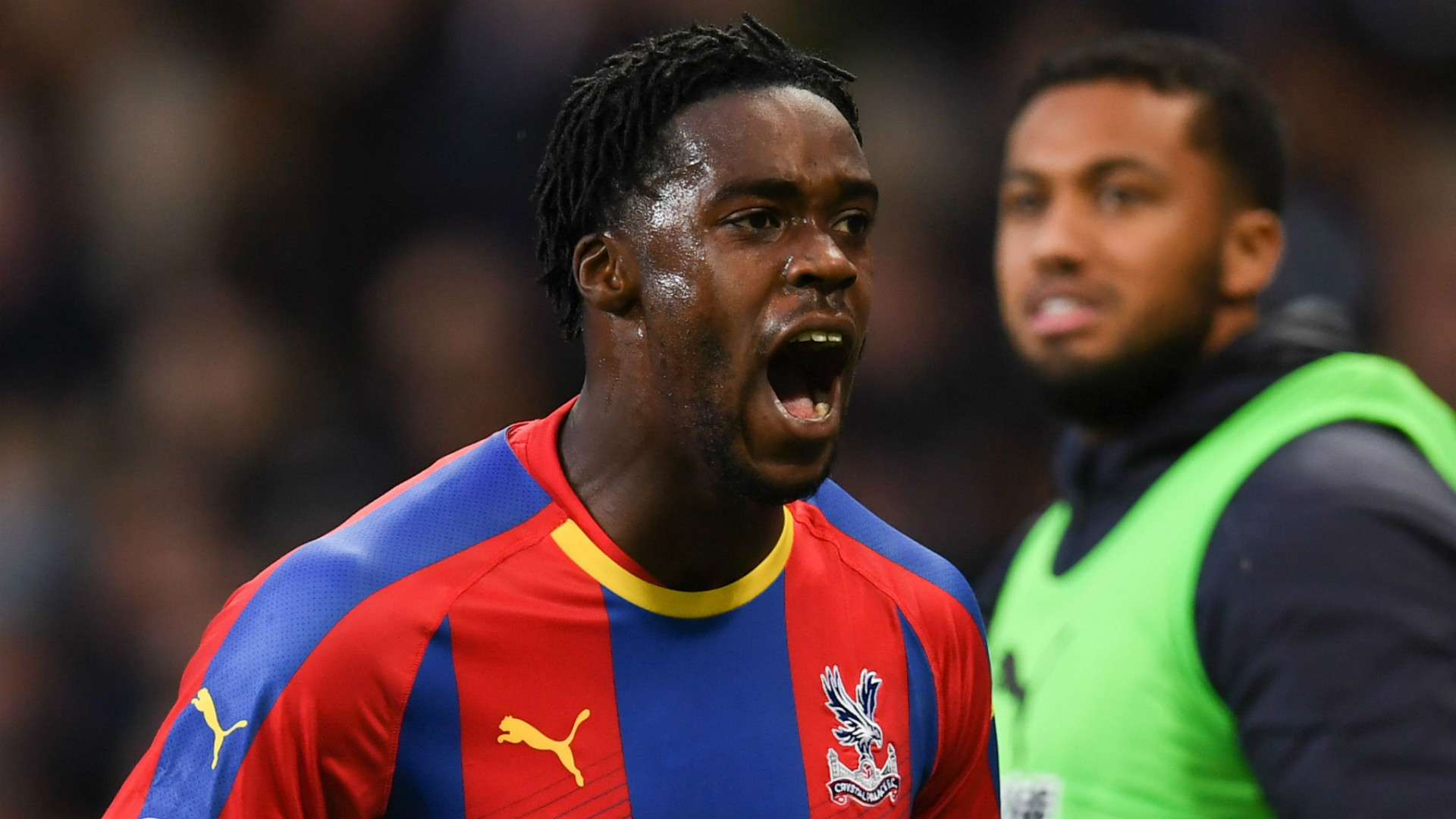 Ghana and Crystal Palace midfielder Jeffrey Schlupp has agreed terms on a new long-term contract with the Selhurst Park outfit.

According to reports in English, the deal will see Schlupp remain with the Eagles until 2024 as the London based side continue to tie down their star players.

The versatile player returned from a hip injury he sustained during the goalless draw at Watford in the Premier League last December.

He has been restricted to just 14 appearances and scored two goals so far this season, however, he remains a key cog of Roy Hodgson's side.

In total, he has featured in 83 league games and scored six goals since moving to Palace shortly after winning the Premier League title with Leicester City.

Meanwhile. the English Football Association has suspended its competitions following the outbreak of the coronavirus pandemic until April 30.