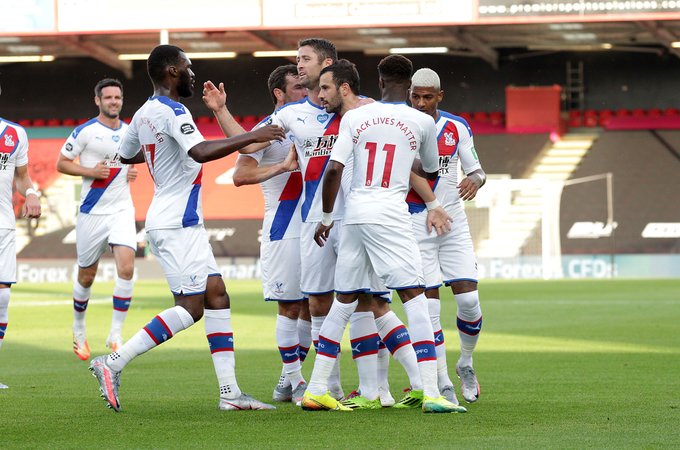 The Eagles secured their fourth victory in a row for the first time in the top-flight history at the Vitality stadium.

Milivojevic put the visitors in front thanks to a splendid direct free kick in the 12th minute before Jordan Ayew finished off a brilliantly executed team move to give the Eagles a two-goal cushion in the 23rd minute.

Crystal Palace held on for the rest of the game to secure the vital win.

His compatriot Ayew lasted the entire duration of the game.

The Eagles are now just four points adrift of fifth-placed Manchester United, who currently occupy a Europa League spot for next season.

Schlupp has made 14 appearances for Palace this season, scored two goals and provided two assists.