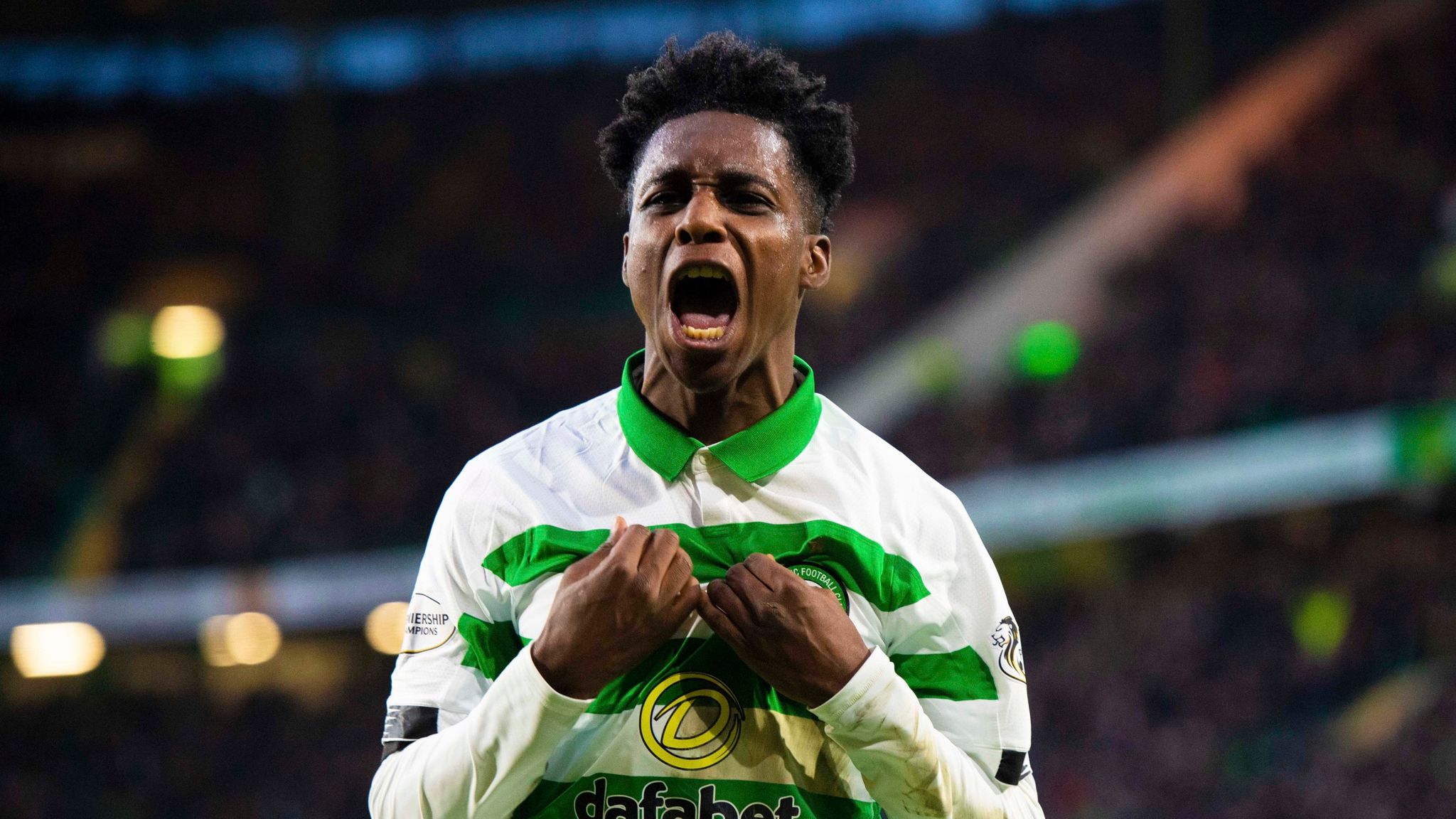 Ghanaian international Jeremie Frimpong is on the verge of quitting Celtic, manager Neil Lennon has confirmed.

Lennon says Frimpong expressed a desire to leave Celtic "six or seven weeks ago" and revealed the Premiership champions have received a "really robust offer" for the right-back.

German Bundesliga side, Bayern Leverkusen are believed to be in the race to sign the enterprising defender.

"Jeremie is abroad at the moment speaking to a club, so that deal looks like it may go through," said Lennon, ahead of Wednesday's match against Hamilton.

"The player made it clear… this hasn't appeared in the last couple of days, this has been in the background for the last six or seven weeks.

"The club has made strides to renegotiate with Jeremie and his representatives and that wasn't the case. The player made it clear to me, to [head of football operations] Nick [Hammond] and the board that he wanted to leave."

Frimpong still has two-and-a-half years left on his current deal at Celtic, after joining on a four-year contract from Manchester City in 2019, but Lennon expects the defender to be sold this month.

"We got a really robust offer from a club for Jeremie," he added.

"The club felt it was a good business, we do as well from a football side of things, and when a player makes it clear he would prefer to play his football somewhere else, we all agreed that was a decision we needed to take.

"So it's credit to the development of the player himself and what the coaches and the club have done for him, that a couple of top European clubs have shown an interest in him."