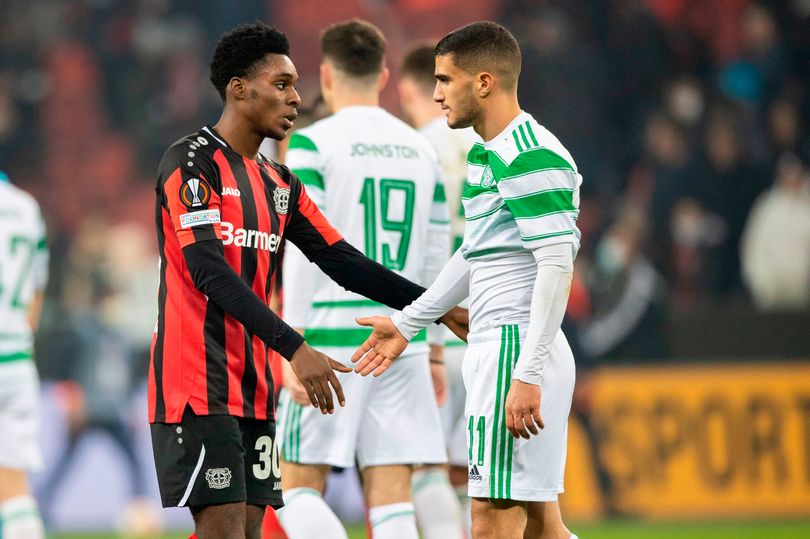 Jeremie Frimpong says he needed time to settle in the Bundesliga at his club, Bayer Leverkusen because he only had to defend against three teams when playing for Celtic.

The 20-year-old revealed the main difference between German football and its Scottish counterpart is that there are no easy games for him now.

Frimpong, who moved to Leverkusen in January, has since been linked with a potential move to Real Madrid in the upcoming winter transfer window.

"It took some time to get used to the league. I came last season in January. It was a big step for me," he told Kicker.

"The biggest difference between Scottish football and German football is that every game is difficult in the Bundesliga.

"You can also play against the club who are bottom in the table here and they will give you a good game. You can never switch off. If you give an opponent one chance, they will take it. I had to change everything here.

"At Celtic, we had the ball the whole time. We didn't really have to defend, maybe only when we played against Rangers, Hibs or Aberdeen.

"When I first came here, I was doing things in terms of my positional play that I got away with at Celtic. But of course, you play against much better opponents in Germany. The things I did at Celtic I can't do here.