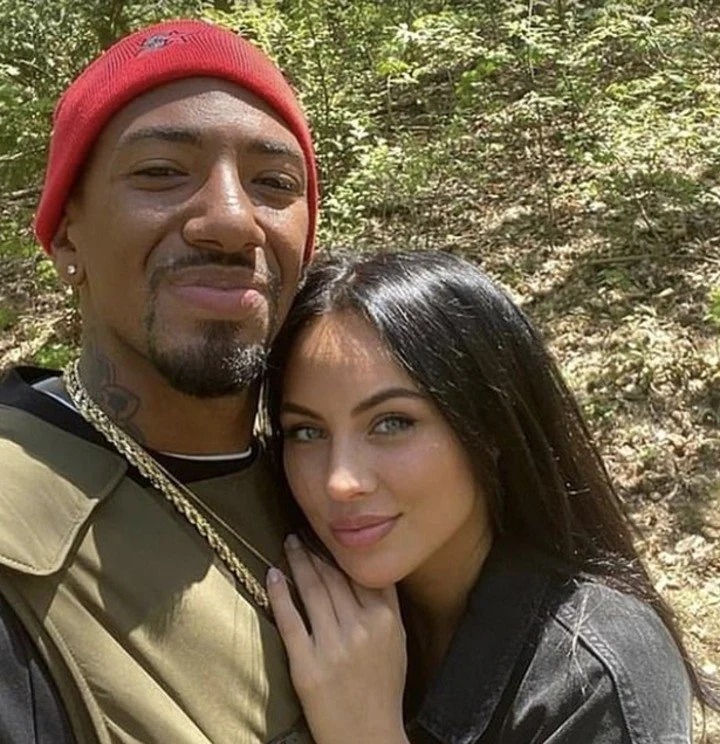 Kasia Lenhardt, the suicidal model had a contract with her boyfriend Boateng that required silence.

The contract that silenced their relationship would be signed a week before the footballer Boateng publicly announced the couple's breakup and about a fortnight before 25-year-old Kasia Lenhardt took her own life in her home on her son's birthday.

Kasia Lenhardt had entered into an engagement contract with the Jerome Boateng which required her to be absolutely silent about her relationship with the Bayern player. The revelation about the model who committed suicide on February 9 in Germany comes from the German tabloid Bild, according to which the contract required the 25-year-old not to publish any information relating to the athlete, including messages and photos, otherwise providing for a series of penalties with considerable figures . A not insignificant element if you think that the breakup of their relationship, which lasted about fifteen months, was by no means consensual and peaceful.

In fact, from the announcement of the rift, Boateng had already explained: “I had to take this step and draw a line. I apologize to everyone I hurt, especially my ex girlfriend Rebecca and our children. I am disappointed in myself. A man must take responsibility and act in the interest of his family: I am doing it now," The footballer then increased the dose by declaring that Lenhardt had blackmailed him into staying with her, threatening to destroy his career and make him lose his children. Boateng then accused Kasia of having a "huge" problem with alcohol.

According to the German newspaper, the contract would have been signed a week before Boateng publicly announced the couple's breakup and about fifteen days before Kasia Lenhardt took her own life in her house on the birthday of her son from a previous one. Meanwhile, after the break following the news of the woman's death, the player returned to training and is once again available to his coach.