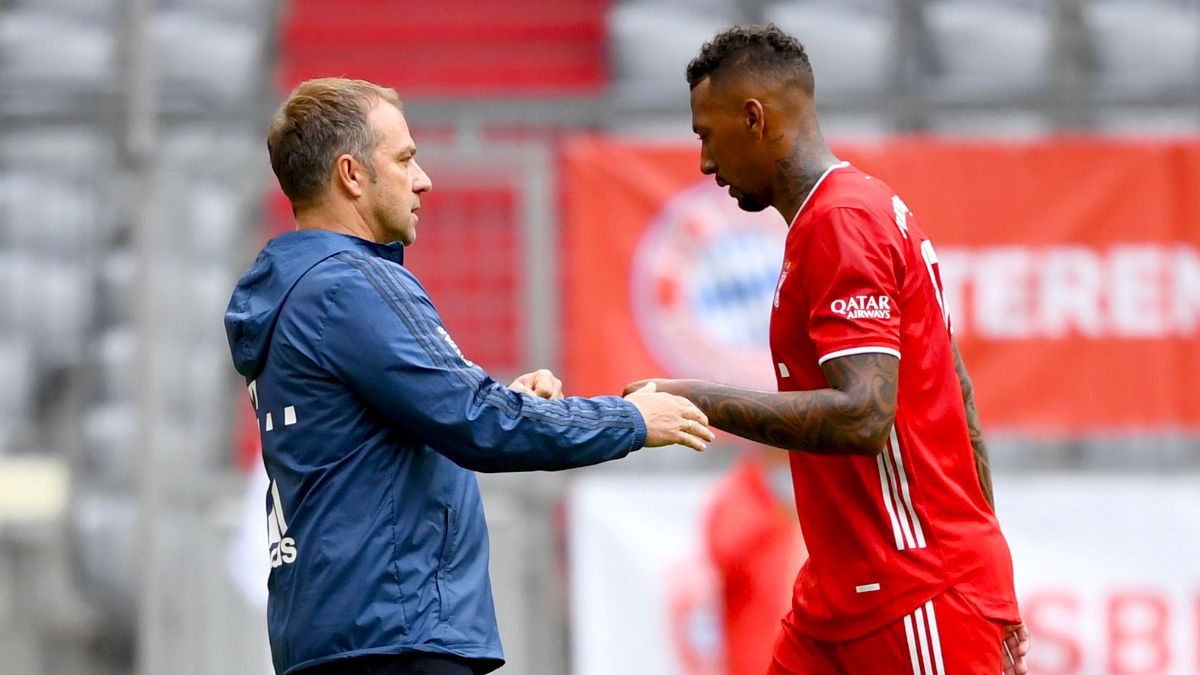 Bayern Munich defender Jerome Boateng has made a return to training after an injury and vacation.

He was allowed to train individually as he is still not yet fit to join his teammates. He suffered an injury in the first half of the UEFA Champions League final against Paris Saint Germain.

The match ended 1-0 in favor of Bayern Munich thanks to a goal from Kingsley Coman.

Boateng has been linked with a move away from the club with a number of teams interested.