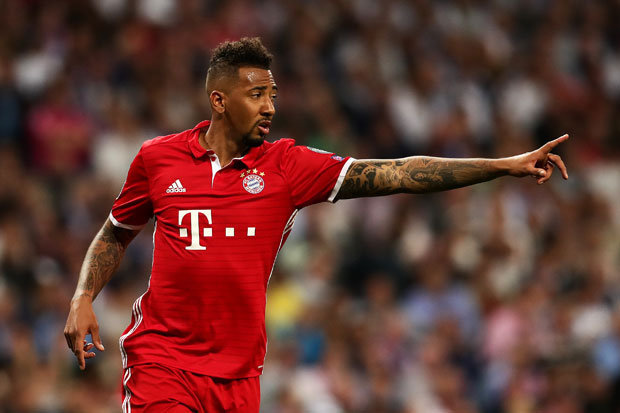 Juventus target German defender Jerome Boateng as a replacement for injured Chiellini in the winter market.

Juventus' 35-year-old Giorgio Chiellini has been sidelined since the first match of the season, although he's adamant of returning soon and stronger, the old ladies are with a task to tighten their defense.

Among all the options that are being considered, is Jerome Boateng, a player who currently plies his trade for Bayern Munich, has appeared ahead of the rest.

The German player had several contacts with the Turin entity, so the agreement could be closed since then.

Even if Bayern really plans to sell Boateng, a winter move would prove premature given the significant injury crisis they’re currently facing with both Sule and Hernandez out.