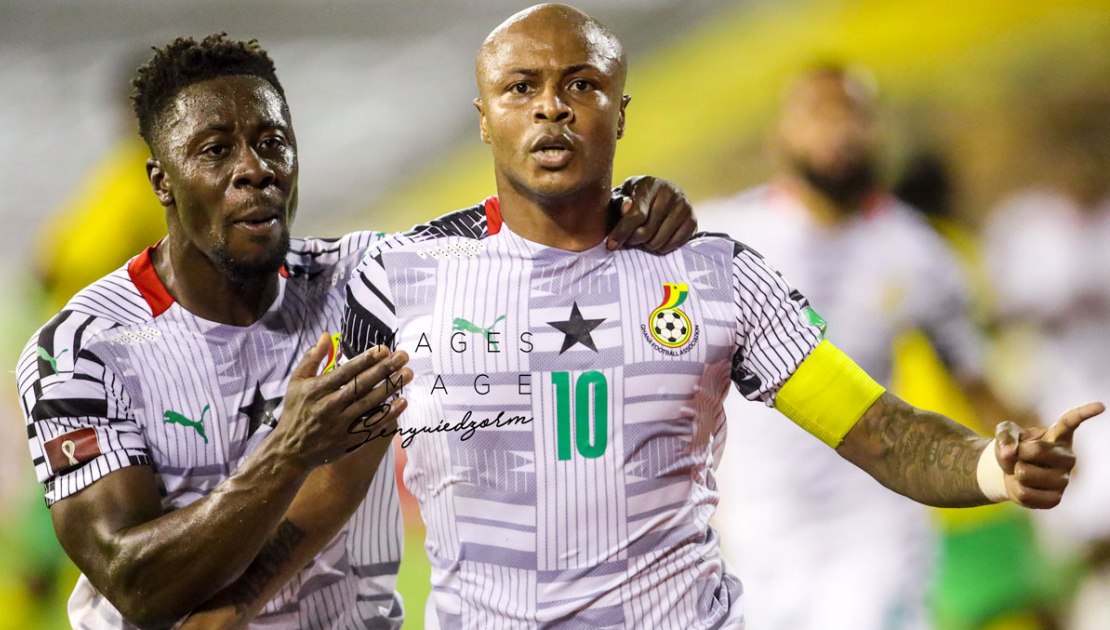 There’s little or no debate that the Black Stars struggled in the group stage of the Qatar 2022 World Cup qualifiers. It was evident there were matches in which their play gave them away as an unimpressive side.

But, to the extent that the Black Stars have cleared a major hurdle to be part of the teams for the playoffs to determine which five countries qualify for the global contest; Ghanaians have a good reason to praise them.

Yes, the qualifiers aren’t over. We will back in March 2022 to complete the task. If the Black Stars hadn’t beaten South Africa on Sunday in Cape Coast, there would’ve been no basis for hope of an appearance in Qatar. It’s the reason we must applaud the team. Football being what it’s, sometimes so illogical; the Black Stars, even if they aren’t a super side may overcome any opponent they’re paired with in the playoffs.

That, Ghana edged out South Africa with a controversial penalty has been a dominant news story in the South African media. It doesn’t matter if Ghanaians wouldn’t have been happy had the same penalty been against us. What matters is, Senegalese referee, Maguette Ndiaye saw an infringement and thus penalised South Africa for it.

It’s within South Africa’s right to protest but they shouldn’t be sour losers. They had the chance to thrash Zimbabwe earlier to make things difficult for Ghana but even at home, Bafana Bafana only managed a solitary goal win. That should've worried them. And that was the moment they lost their way to overpowering Ghana in the group.

The downright lies that they were made to travel long hours to Cape Coast have already been exposed so the least said about it the better. The change of technical direction must’ve affected our setup same way as the chopping and changing of players right from the beginning of the qualifiers. I take nothing away from Coach Milo but I haven’t seen any marked change in our play.

It’s fair however, to credit him with the relative success of getting to the playoff round. On the team’s scoring, the door shouldn’t be shut on the likes of Kwame Poku and performers in the local league unless we are saying the GPL is bereft of any quality needed to improve the Black Stars. For now, we’ve got good reasons to praise Black Stars.

It’s great we’re in the playoffs. I’m happy with the progress because without that, we would’ve been disappointed. The Qatar dream is on course. That should give us joy.