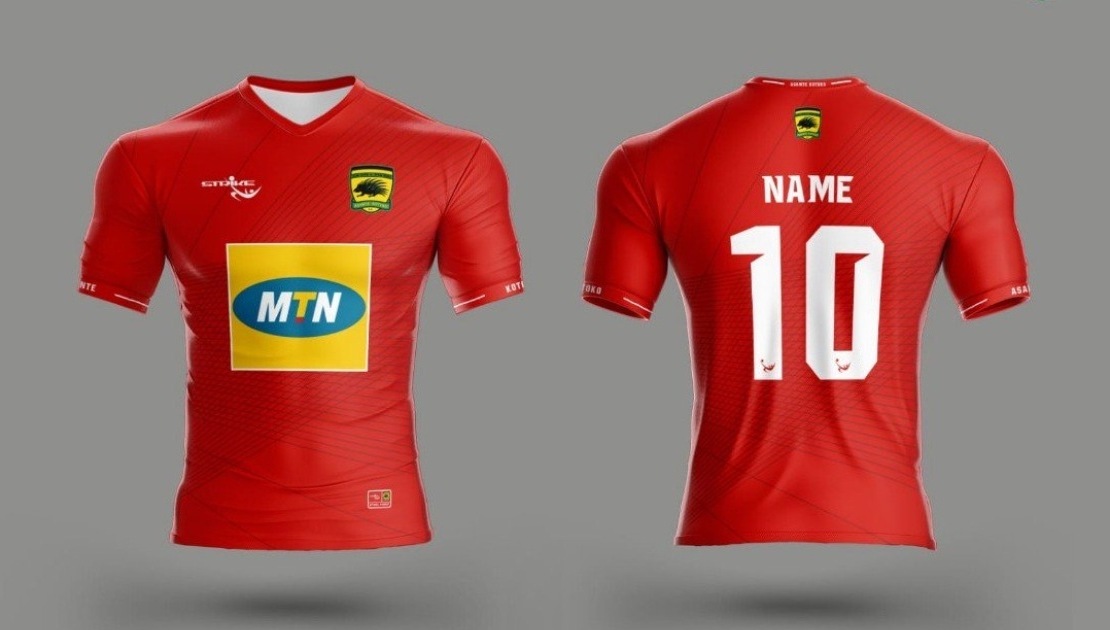 Asante Kotoko’s Board has stepped in to douse the raging fire between a former General Manager of the club, Nana Akwasi Gyambibi alias Coker and the Chief Executive Officer of Club Consult Africa, Yussif Chibsah. Club Consult Africa is the firm that brokered Kotoko’s three-year deal with Portuguese kit manufacturer, Strike.

The Board says recent claims and counter-claims on the appropriateness of the contract and the quality of the Strike kits should cease forthwith. Coker, in a radio interview this week, passed what Chibsah deemed as damning remarks on the sponsorship agreement. "I was not here when the Strike contract was signed. I came to study the contract when I returned from abroad. When I saw the contract, I did not understand [it] so I took it to my legal advisor and he explained the details. It was there that I realised the contract was not good enough" Coker said on Ash FM.

“It worries me when people try to incite some serial callers to throw tribal insults and ethnic sentiments on me because of the [Strike deal] I brought to [Kotoko]. Again, I am ready to pull out if Kotoko is not willing to continue the Strike deal” Chibsah also responded on Twitter. With the club and the other companies involved at the risk of suffering damages to their reputation, Kotoko’s Board according to Yussif Chibsah has demanded a cessation of the media row.

"The most important thing is that the Board has disassociated itself from the [unsavoury] comments," said Yussif Chibsah on Tuesday night on Accra-based Angel FM. "Before I came here, I had a conversation with the new Board. We wrote to them and they have responded. They have disassociated themselves from anyone or the media houses making those [unfortunate] comments. We have also decided that we will not comment on the issue".

Chibsah, however, warned that they could resort to the court of law if further distasteful remarks are published on his company. "If an individual or a media house speaks against us, we will deal with it or that person legally. I will plead with everyone to cease fire" said Chibsah who expressed disappointment over how things have turned out.

"The people appointed by Manhyia have stated the club‘s position so let us cease-fire. Let us also be mindful of our comments. All of us are working, we are in business. Both parties have their benefits in the agreement we signed. I feel very bad about what has been said and I have heard a lot of things. We are working with Kotoko. They have not said anything but we were forced out to explain our side of the story due to the unfortunate remarks".

The sponsorship deal, signed in November 2018, runs until October 2021.