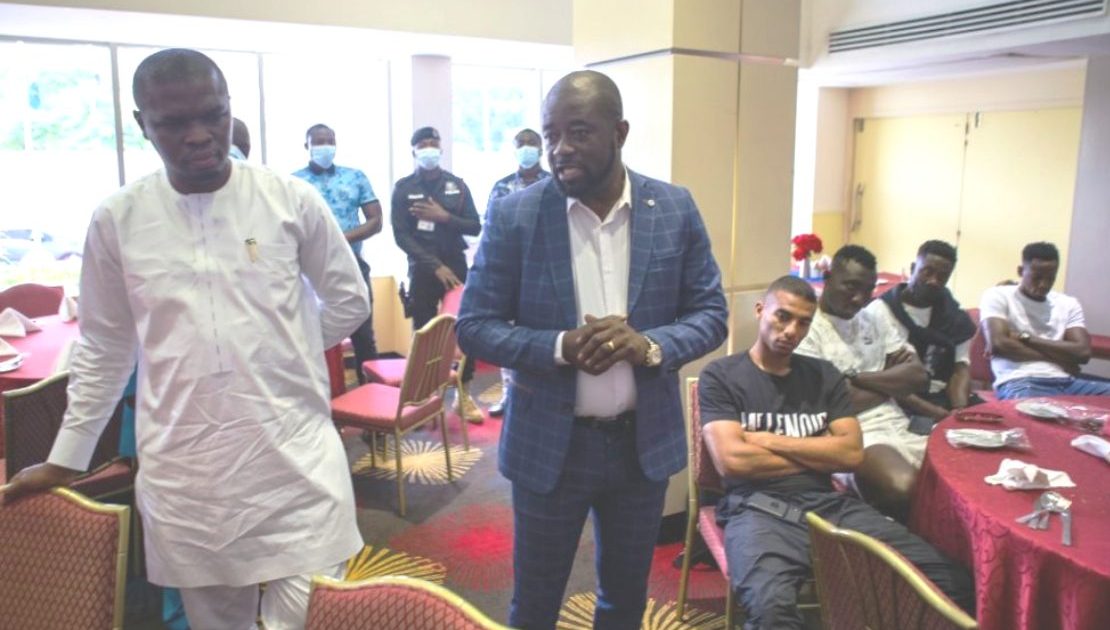 We hadn’t qualified for the 2022 FIFA World Cup at that time. As I write, we’ve still not qualified. We got to know our opponent, Nigeria, for the play-off last Saturday.

Yet, in the wisdom of those in whose hands our football and sports have been entrusted, it was wise to camp the Black Stars in Doha, Qatar, to “acclimatise” ahead of the World Cup.

First, the AFCON should’ve been the primary focus of the Black Stars and the GFA, not the Qatar 2022 FIFA World Cup. How the MOYS agreed with the GFA to let players “acclimatise” ahead of a competition that was then almost a year away lends credence to the perception that, the two are in bed.

Would they expend their money that way? On sending players to “acclimatise” in a region they would return to in a year’s time and even their return wasn’t a matter of certainty. Now, what’s the guarantee that the players sent to Doha will be the same players that’ll be at the World Cup should Ghana qualify? What about the technical team? With Milo sacked and increasing calls for the disbandment of his technical team, of what use now is the Doha “acclimatisation?”

That, in December 2021, the GFA and the MOYS, put the ongoing AFCON on the back burner, is an assumption not so difficult to keep because while other countries were considering places with weather conditions similar to Cameroon to camp and prepare for the AFCON; we were preoccupied with “acclimatisation” of our players in Doha for the World Cup we’re yet to qualify.

That’s not careful planning. It’s not good thinking. It’s a waste of time and resources. It’s also tragic that this is how some of our leaders think and plan. No wonder in Cameroon, the Black Stars had their worst AFCON outing. The Black Stars and the expectation of them are being mismanaged and in this case, the GFA and the MOYS are complicit.