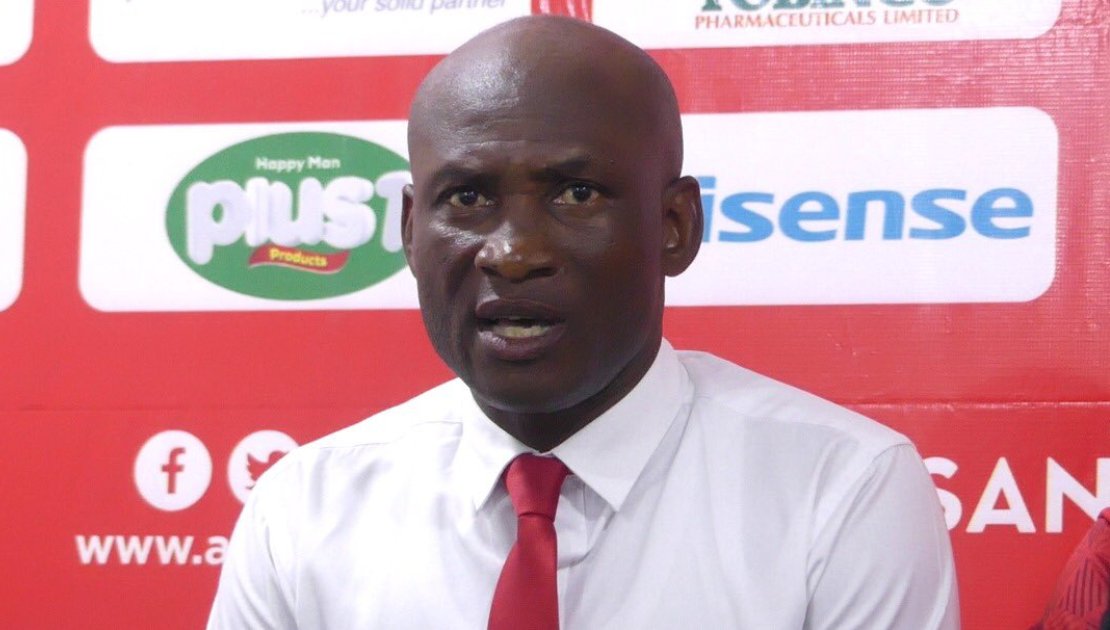 I’m firm in my conviction that the picture painted out there to Asante Kotoko supporters of which I’m proudly and inseparably one isn’t the exact state of affairs.

That’s no news as organisations often have difficult times and what’s required of mangers then is to resolutely confront the difficulties and solve them.

It’s also nothing new when we express our views on the state of affairs within a setup and we’re met with robust denials, which is fair anyway but not the insults and spurious allegations either targeted at shutting us up or plainly destroying our persona. It’s what it’s and I know such mischief won’t change in this warped, broken world.

It’s no secret that, Kotoko need proepr sources of financing not just for the 2022/23 CAF Champions League but to largely remain relevant in the continent’s club competitions whenever its performance back home merits or gaurantees participation. If you believe simple minds, you’ll mistake my position on Coach Prosper Ogum’s exit as hatred for Nana Yaw Amponsah his Management and/or the Board.

It can't be so but with our so-called democratic society slipping deep into a pit, where some people can’t comprehend multi-complex issues, and straightaway take to insults and insane labeling at the least dissent, being battered with a barrage of uncouth language the moment your views tend to be unpopular shouldn’t be too surprising.

There are pertinent issues. We’ve to cut into the glass shield to take on these issues. Insults won't change the fundamental issues. Our Board’s present output won't allow this club to function properly in today's game. The Management is painfully concerned. Also, the Board differs on certain Management approaches to running the club.

Their conflict and how it harms our progress in the long term, isn’t always so visible to some supporters and I say again, the glitzy Management steps we’ve all commended publicly mask the real issues. If some fans don’t see it; I understand them but Kotoko have been here many times. This is no doomsday commentary. It's what it's.

The Board and Management must act decisively. Calling and sending text messages to me with ridiculous threats and lies won’t change the fundamental issues I've raised. The Board especially must show the way to changing the status quo and Management must stay on common turf with the Board to push the club’s agenda. Mutual respect is necessary in disagreement. We must learn that. I’m not and can’t be on the hate-campaign idle minds are preaching.

Arguing for right, sustainable means of financing and administering Kotoko to be that club we desire to see in Ghana, Africa and beyond, with better, professional working relations between Board and Management, coaches, players and fans, devoid of upsetting the club’s overiding interest is always my wish. Let's address the real issues.