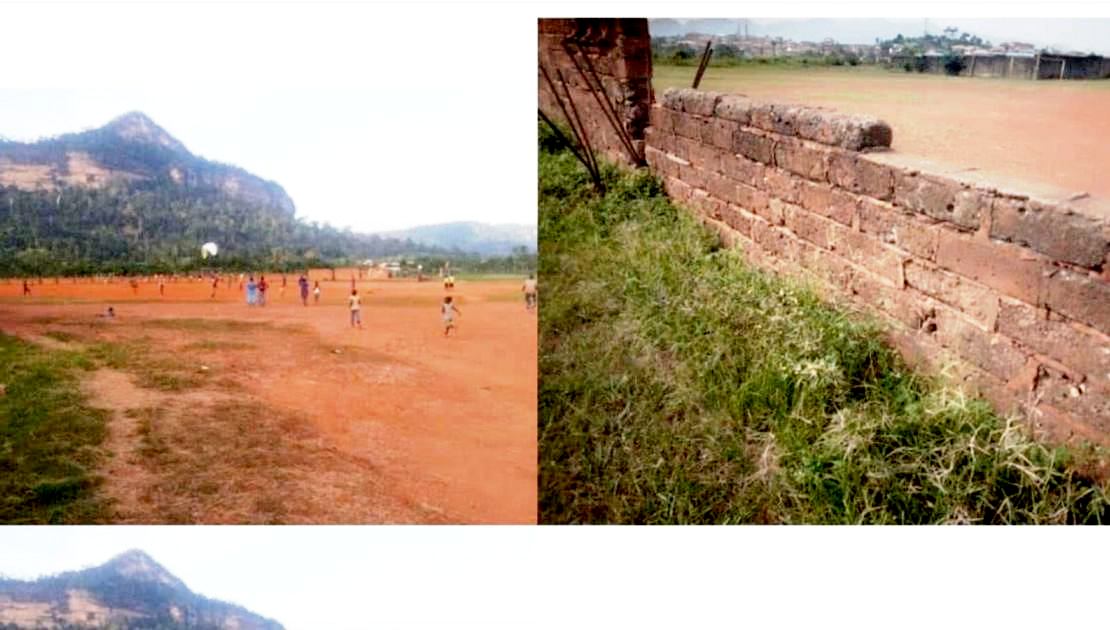 Amidst the haze surrounding the “elusive” verdict of the Court of Arbitration (CAS) on the case between Tema Youth President, Wilfred Osei Kwaku Palmer and the Ghana Football Association (GFA) this week, some positive news settled somewhere in the air. And as if by design, these refreshing news items were on one thing: pitch construction.

Good pitches play critical roles in football development.  It is so important that it cannot be taken out of the discussion when looking holistically at how Ghana football can grow to acceptable levels. Ours is an unfortunate situation where footballers including those in our competitive leagues play on grassless and undulating surfaces that not only impact adversely on their performance and the flow of the game but also pose injury risks.

That is why it was uplifting reading about the GFA’s intent to construct an astroturf at Winkogo in the Upper East Region with funds from the FIFA Forward programme. The decision has to be applauded. That, the constriction of the pitch in Winkogo will help bridge the sports infrastructural deficit in the Upper East Region cannot be denied, which makes the effort by the GFA there a helpful and largely significant one.

Another pitch story that caught my interest was from a Facebook post by the Director-General of the National Sports Authority (NSA), Prof. Peter O. Twumasi. He talked about arrangements between the Middle Belt Development Authority and the NSA/Ministry of Youth and Sports to build the Nkawkaw Park. I do not call it the Nkawkaw Stadium because nothing at that venue gives it a semblance of a stadium.

Prof. Twumasi wrote that the Nkawkaw Park has seen no “facelift for decades” and a technical team would be there “next week to ascertain the scope of work to be immediately followed by a sod-cutting to begin construction”. This is another good development but please, there is nothing at the Nkawkaw Park to renovate. Neither the red-coloured, bumpy pitch nor the broken fence walls; give Nkawkaw a new facility.

Also, my radar was on a TV3 report by Nana Akua Quaye on the deterioration of the famous Kaladan Park, Tamale, which is to have attention from the GFA. These are all positive developments that must be highlighted with the hope that all the talk about getting good pitches in Winkogo, Nkawkaw and Tamale will not be one of those things that find space in the media for purposes only the newsmakers can explain.