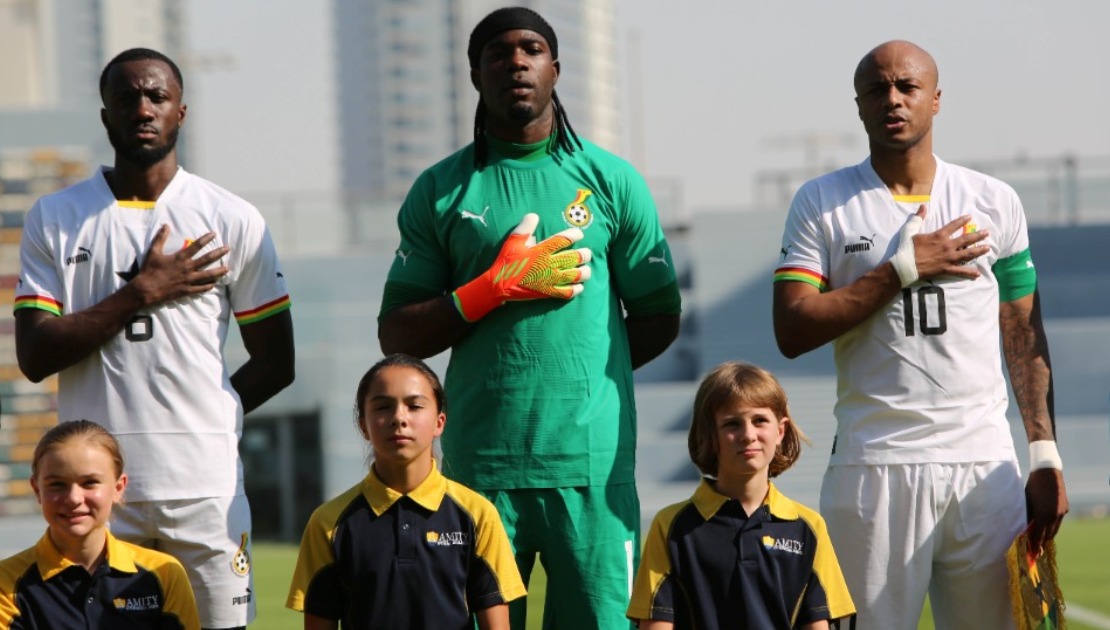 It’s not like we’ve won the World Cup yet. That’s much far away from us.

And it’s also not like we’ve made roundly positive impact at the tournament as the FIFA World Cup Qatar 2022 is itself yet to start with the Black Stars taking on Portugal next Thursday.

But against the backdrop of the disillusionment that enveloped our camp after Otto Addo’s two friendly matches — first, the 3:0 loss to Brazil and the unconvincing win 1-0 over Nicaragua, it was necessary the team gave Ghanaians a good taste of what they’re likely to serve us in Qatar as they engaged Switzerland in their final friendly.

Two debut goals from Mohammed Salisu and Antoine Semenyo were enough for the Black Stars to turn the taps of hope on for fans who haven’t been so confident. You wouldn’t blame these fans. In recent Black Stars friendlies, the team hadn’t given Ghanaians any assurance that they would be a team to bank on. Playing the respected Switzerland on Thursday, they however gave a glimmer of hope.

Handing a starting role to home based star, Afriyie Barnieh, Coach Otto Addo left many wondering whether he was in to experiment more than give a strong clue of how his team would look like when against Portugal in their first group game. Barnieh didn’t disappoint. He showed a good dose of confidence, surging forward a number of times and generally aiding the team’s performance in the fairly balanced first half.

Mohammed Salisu gave Ghana the lead after 70 minutes with a header that zoomed into the right corner of the net. Antoine Semenyo would make it 2-0 in the 74th minute. That affirmed the positive pre-tournament signals the Black Stars intended to give. The Swiss attempted a fight back but then they simply lacked the firepower to break the resolve of the Black Stars in the searing Abu Dhabi conditions.

That Ghana didn’t concede is a positive takeaway not just for the defence but a personal joy for goalie, Ati Zigi and notably his critics, who refuse to appreciate him and the point that, with the late injuries to Richard Ofori and Joojo Wollacott, he’s the safest pair of hands for the team. With the win over Switzerland, the consensus is that, it’s been a topsy-turvy build up to our Qatar campaign.

And considering our coaching hiccups; that’s having to settle on Otto Addo and his assistants a bit too late and on part-time basis; our uninspiring performances in the previous friendlies, the boisterous player selection talk coupled with the last minute injuries to two of goalkeepers, hope was fading but Thursday’s game offered refreshing veneer over all we’ve experienced. It’s a perfect by wrap Otto Addo and his team.