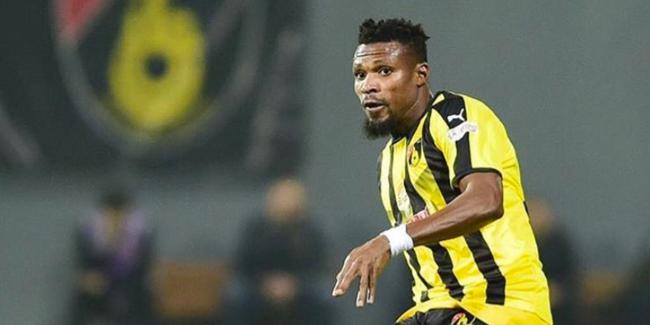 Ghanaian defender Jerry Akaminko believes that the management style of Charles Kwablan Akonnor will be key to earning the trust of the Black Stars players.

Akaminko thinks that Akonnor should put up proper structures to earn the players' trust.

“Let’s say C.K. Akonnor has played in the foreign leagues for a long time. He’s been the captain of the Black Stars; he’s had so many caps. He’s got the two blends in him. So now it’s up to him (as regards) how to put things in place for the team to also respect him or not,” Akaminko told Citi TV.

“It’s what you bring or what you do, that will determine whether the players will react to your rules you put in there. There could be a white coach that comes in and these players would not be happy with him depending on how he does his things."

“And there could be a white coach that comes in put his things in good place and the players think it is the top level and they will give him the respect."

“If you are a local coach or a Ghanaian, it will depend on how you put your things, that will determine how the player (react)."

“It depends on you the coach. You have the power to put whatever structure you want to put. You will not force them to respect you,” he concluded.

Akonnor is yet to manage the team in an official game.