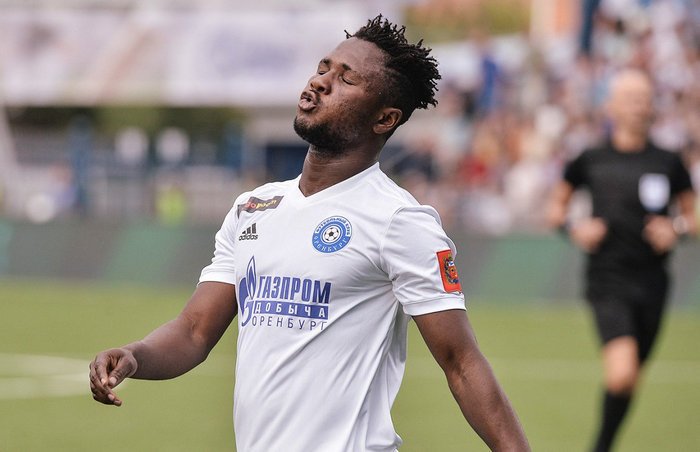 The right-footed forward found the back of the net on the 59th minutes of the match following a cross from Artem Kulishev to put the visitors one goal up.

Joel Fameyeh was substituted in the 81st minutes of the match after his goal.

FC Orenburg held on to record their first win of the season to move to fifth on the league table after the first game of the season.

Fameyeh 23, current market value is €900,000 and he has two years left on his current tract with FC Orenburg.