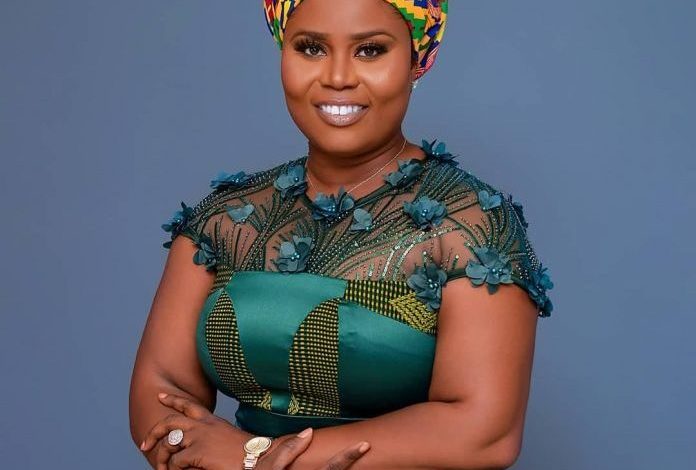 The Member of Parliament (MP) for Jomoro Constituency, Madam Dorcas Affo Toffey has reportedly taken over Division One League side Proud United as the club’s new owner.

The politician in the last few months has been in talks with officials of the club in a move to purchase the club.

The news that has come as a surprise to many has been on the cards but didn’t look like it would happen.

The agreement sees the Jomoro Constituency Member of Parliament acquiring 100% ownership of the Division One League outfit.

Currently competing in the National Division One League, Proud United is rooted to the bottom of the league table in their zone.

They have only managed to pick six points from the 13 matches they have played. Club new owner, Dorcas Affo Toffey is gradually becoming a prominent woman in the country with her good deeds in her constituency.

She is also the mother of Ghanaian Afro-pop songstress Francine Nyanko Koffi, known in Showbiz as Fantana.