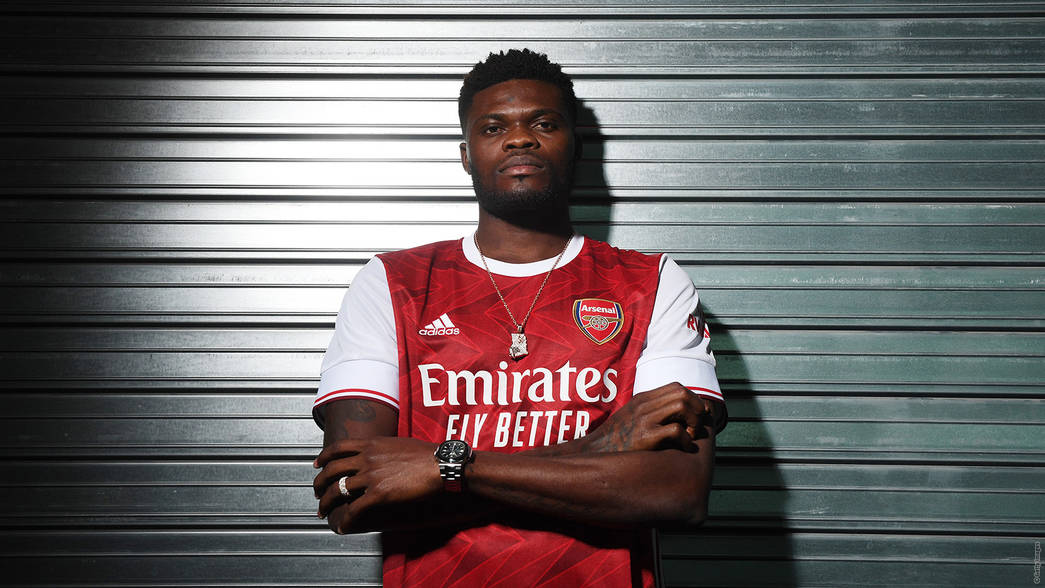 Thomas Partey has disclosed that he spoke to Andre Ayew and Jordan Ayew before completing his move to Arsenal.

Partey won’t be the only Ghanaian to play in the Premier League, as fellow countrymen Jordan and Andre Ayew both play in England, with Jordan playing for Crystal Palace. Partey spoke to the brothers before his arrival.

“Yes. They told me it's a very difficult league but then I have the qualities to be here, so I just need to do my best and then work hard,” he said.

“I think there is no pressure on me. I like to challenge myself, I like new challenges as I said and it's all about learning fast, learning quickly how it goes and you just get used to it and everything works,” he added.

He signed five years deal with the Gunners.

Partey is likely to feature for Arsenal this weekend against Manchester City at the Etihad Stadium.