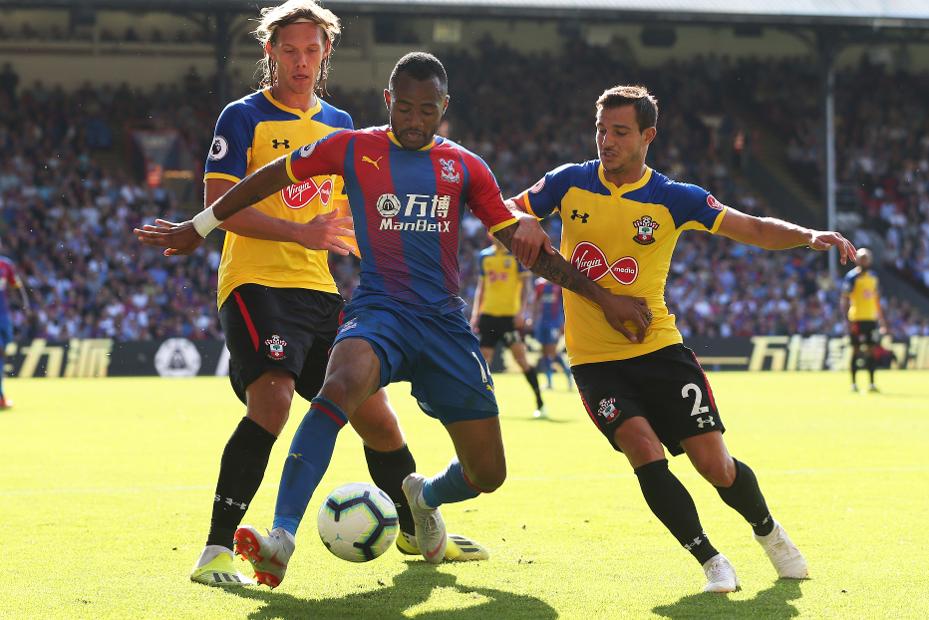 Sadio Mane, Mohamed Salah and Naby Keita were all involved in Liverpool’s rip-roaring 4-3 win over new boys Leeds United on the opening day.

The Egypt forward netted two penalties on the day, either side of a brilliant, yet nonchalantly-taken half-volley and the Premier League leading scorer will want to pick up where he left off against old side Chelsea on Sunday.

The Reds, who got the better of the Blues on three occasions last term, will fancy their chances of another positive result at Stamford Bridge on gameweek two.

It remains to be seen if Hakim Ziyech features for Frank Lampard’s troops having missed the unconvincing 3-1 opening day win at Brighton & Hove Albion through injury.

Arsenal’s skipper opened his account for the Premier League season with another brilliant effort vs newly-promoted Fulham, a game the Gunners won 3-0.

The Gabon star, at long last, confirmed he’ll stay at the Emirates for another three years after putting pen to paper on Tuesday.

With West Ham United to come in the North London side’s first game on their turf this season, Mikel Arteta will demand a strong showing from his players on Saturday.

Nicolas Pepe, a second-half substitute vs the Cottagers, and Bukayo Saka, uninvolved last time out, could play a part in the London derby.

The Crystal Palace pair featured in their opening day success over Southampton, which ended a poor run of results stretching from last season.

Having ended 2019/20 with no wins from their final eight games, last week’s narrow 1-0 victory was much-needed.

Zaha scored the only goal of the game, and missed a couple other opportunities to add to his tally against the Saints. He’s expected to feature in this weekend’s clash with old team Manchester United at Old Trafford.

Ayew, who scored in last season’s 2-1 win in Manchester, should start, while Jeffrey Schlupp, Cheikhou Kouyate and Eberechi Eze could also play a part in Saturday’s tea-time fixture.

AC Milan’s strong finish to the last campaign has seen observers give them a solid chance of finally ending in the Champions League spots after missing out since ending eighth in 13/14.

The pair of Bennacer and Kessie were instrumental in Milan’s 12-game unbeaten Serie A run to close out the season and they’d want to pick up a win over Bologna to start a new season on a positive note.

Whether Stefano Pioli’s team live up to their billing remains to be seen. However, the signs are promising for the Rossoneri.

Having started their Ligue 1 season on a positive note, Olympique Lyon have struggled for results in successive games vs Bordeaux and Montpellier.

Toko Ekambi and Cornet have played in both matches, and last week’s 2-1 loss was particularly disappointing given the visitors created the better chances in the game.

The forward and wide defender ought to play when Rudi Garcia’s troops seek a return to winning ways this weekend against Nimes.

The visitors haven’t had the rub of the green in this fixture lately, with Lyon winning the last three encounters between the sides.