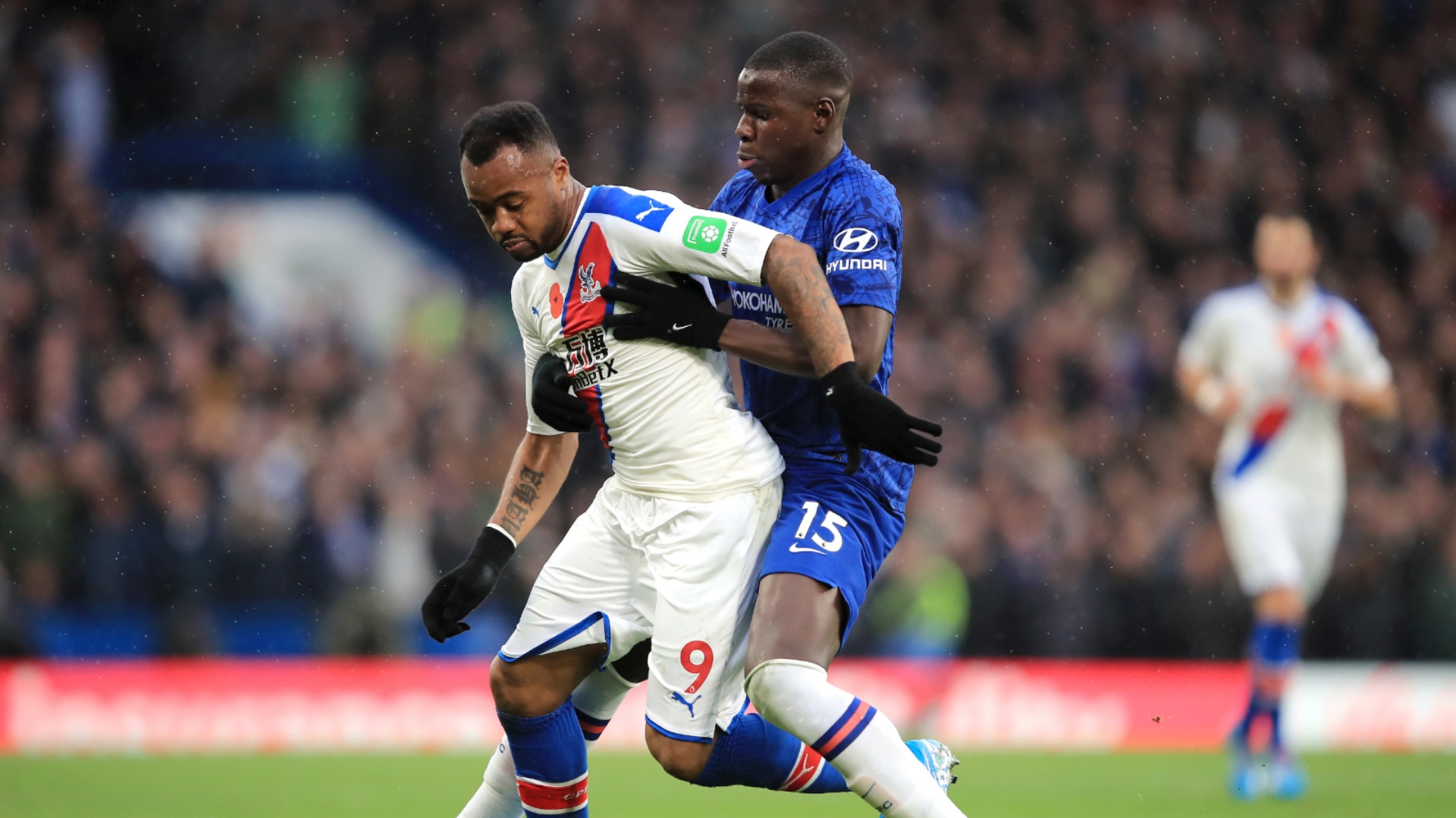 Ghanaian forward Jordan Ayew featured for Crystal Palace on Saturday afternoon as they suffered a 2-0 defeat at the hands of Chelsea in the English Premier League.

The striker who has been in a good goal-scoring form this season was handed another deserving start to lead the lines for Steve Bruce’s team.

At the end of an entertaining match at the Stamford Bridge, the home team cruised to a deserved 2-0 win courtesy second-half goals from Tammy Abraham and Christian Pulisic.

Jordan Ayew lasted the entire duration of the game but could not have the expected impact. He was more often left isolated with the Palace attackers failing to get him the needed supply.

He has as many as four goals in the English Premier League this season and will be arriving in Ghana this weekend to join the camp of the Black Stars who will be coming up against South Africa in the 2021 CAF Africa Cup of Nations (AFCON) qualifiers on Thursday, November 14, 2019.