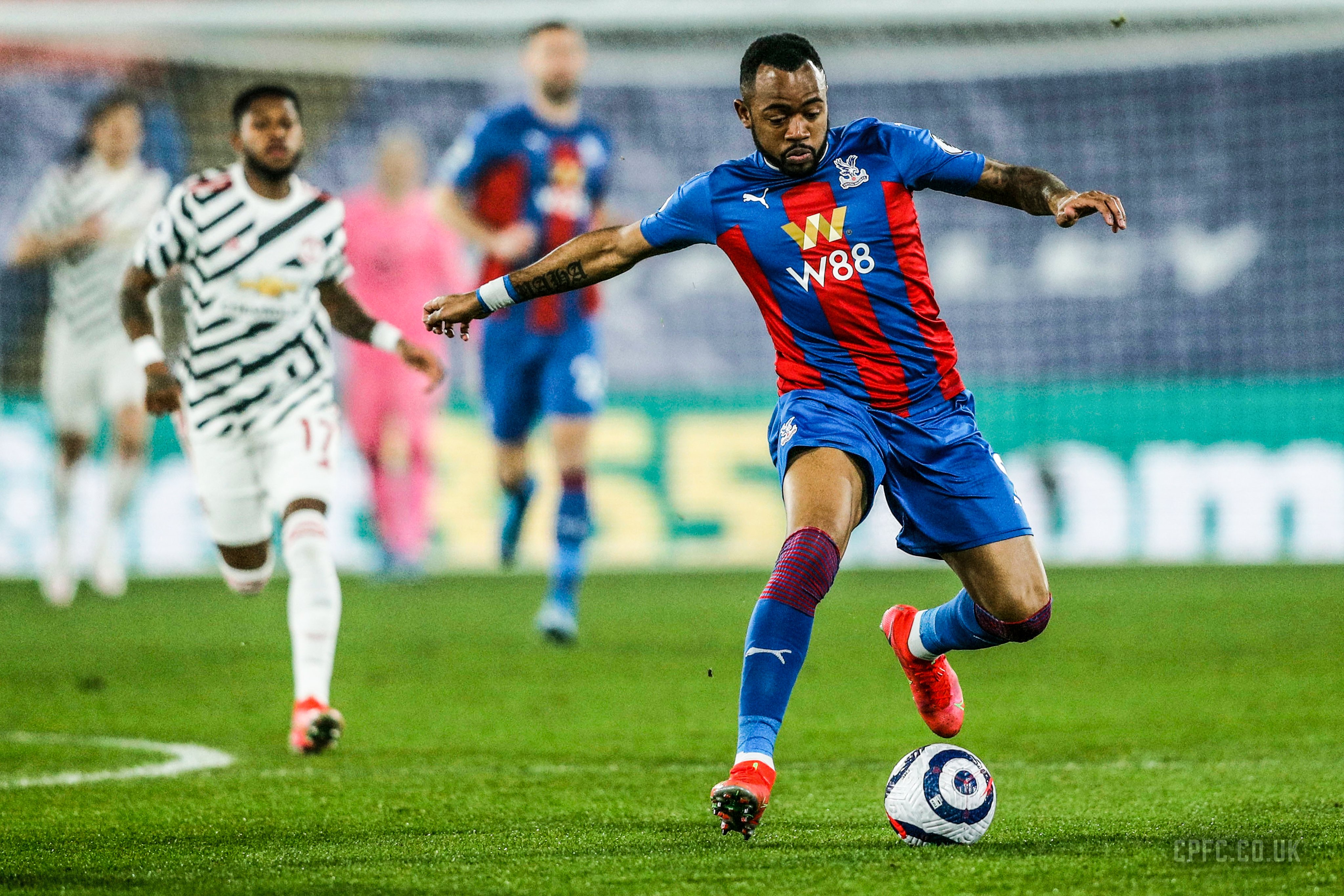 Ghana striker Jordan Ayew impressed for his Crystal Palace side on Wednesday night when the team held Manchester United to a goalless draw in the English Premier League.

The Eagles in the matchday 27 clash hosted the side from Manchester in London at the Selhurst Park.

Partnering Christian Benteke in the attack of Crystal Palace, Jordan Ayew worked his socks off on the night as the home side trouble Manchester United on several occasions.

Although the visitors had their moments, they failed to really show up on the night and as a result, failed to score after registering just one shot on target.

With Palace also unable to find the back of the net, the encounter eventually ended goalless with each team taking home a point.

On the matchday, fit-again Jeffrey Schlupp was a second-half substitute for Crystal Palace as he replaced youngster Eberechi Eze in the 84th minute.