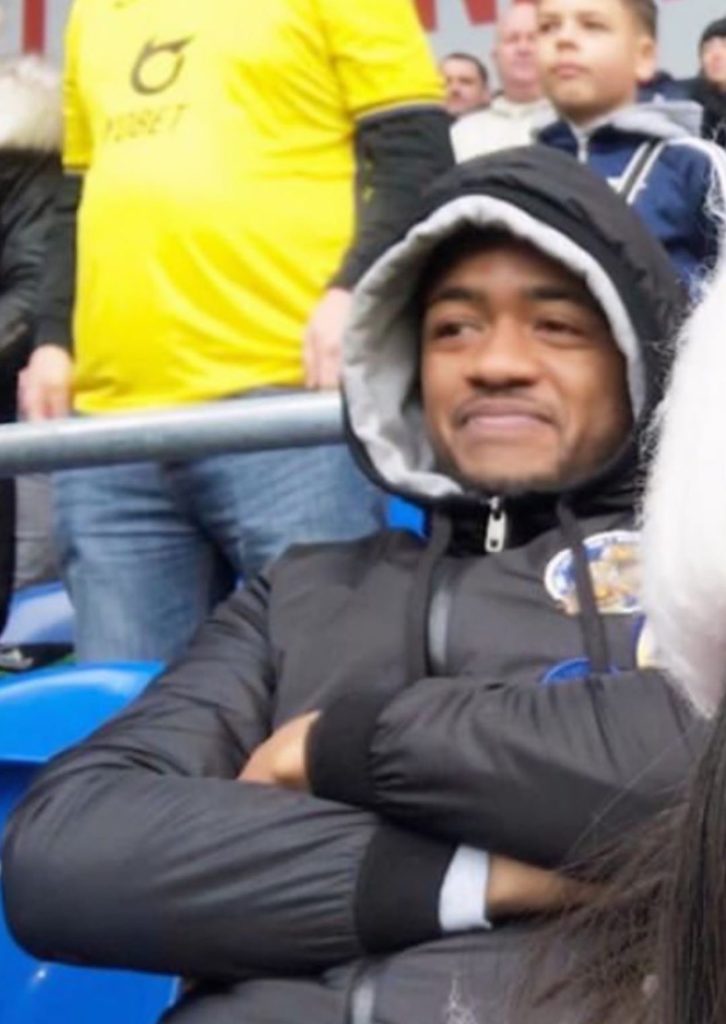 Ghanaian international Jordan Ayew was spotted in the stands on Sunday evening to watch his brother play for Swansea City against Cardiff City.

The Crystal Palace striker has been in devastating form since the English Premier League season started.

In a clash against Arsenal on Saturday, Jordan Ayew scored to earn a point for the Eagles.

A day later he flew to Wales to watch his bigger brother Andre Dede Ayew.

At the end of the Welsh Derby, it all ended goalless as Swansea shared the spoils with Cardiff City.