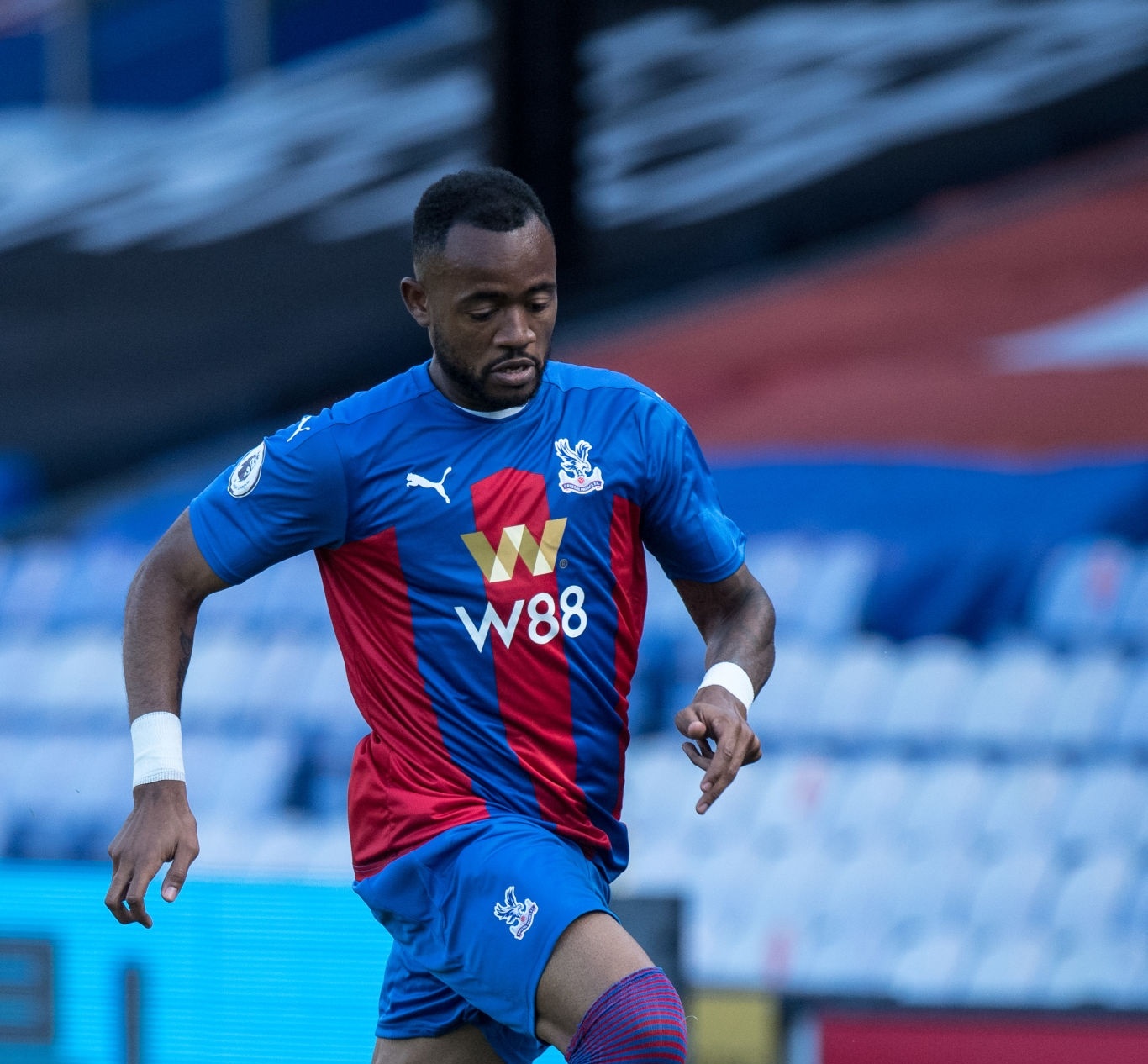 Belgian striker, Christian Benteke, has singled out Ghanaian star Jordan Ayew for an impressive performance after Crystal Palace recorded a 2-2 draw with Arsenal.

Jordan provided an assist for one of his team's goals and they could have gained all three points if not for a late strike from Lacazette.

“I think we had a great reaction in the second-half. We were more aggressive – Jordan [Ayew], Edi [Odsonne Edouard], and myself. We were a little bit ruthless and we got those goals, but in the end, it wasn’t enough to win football matches.

“I think we are playing the way the manager wants us to play: with intensity, playing football. Now it’s not enough. To win a Premier League game we have to be more ruthless, and play with more experience – and stop conceding those late goals.”

Ayew is yet to find the net in the Premier League this season.