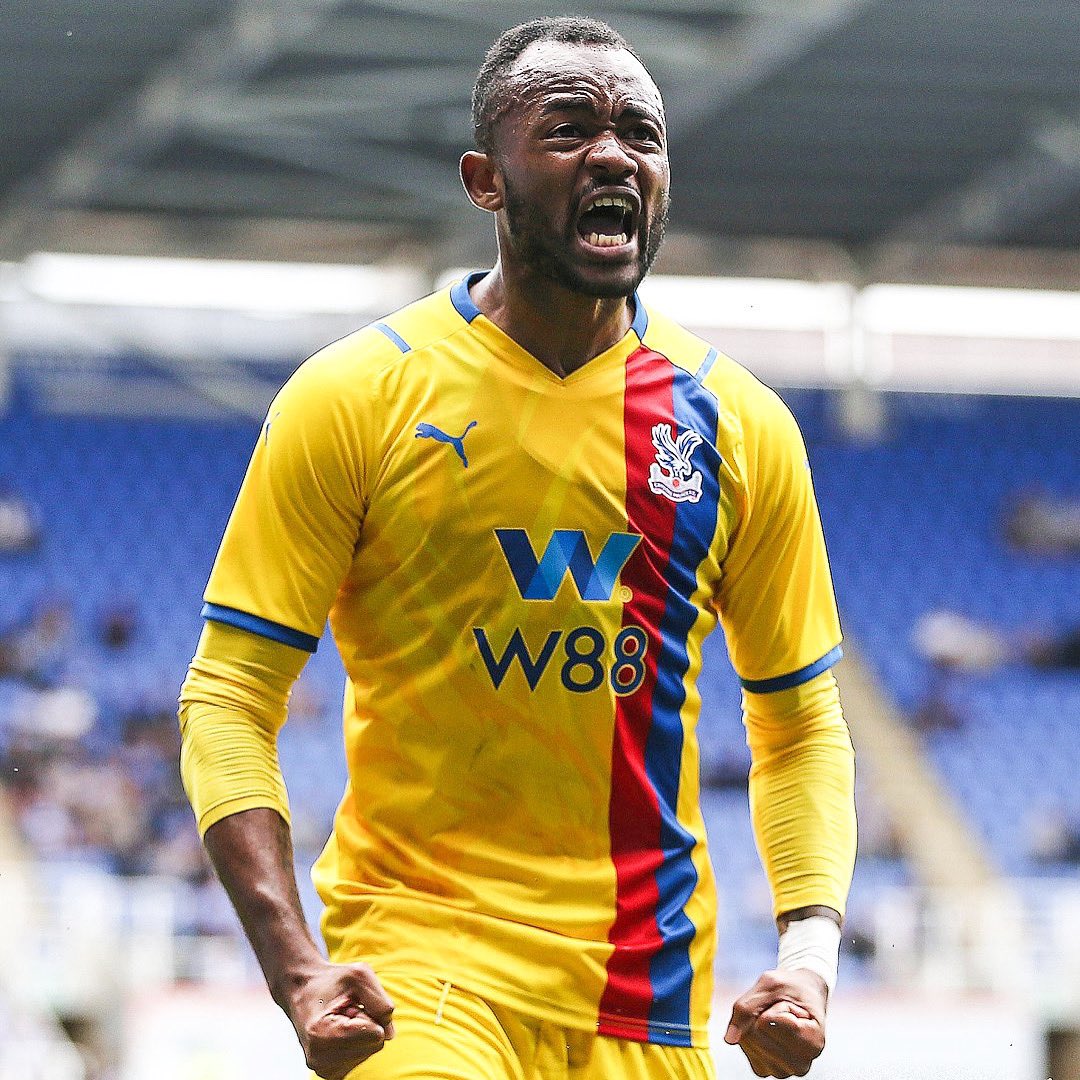 Jordan Ayew's goal for Crystal Palace against Everton has set unwanted record in the English Premier League for the Eagles.

Prior to the game, Ayew had scored in 14 different games for Crystal Palace. 11 of those games ended in victories whilst the other three finished in stalemates.

The Black Stars striker started for the Eagles in their last away game of the English Premier League season.

Following a very good start to the first half, a strike from Jean-Philippe Mateta in the 21st minute handed Crystal Palace the lead.

With Everton failing to get things in order, Ayew also scored in the 36th minute to double the lead for the visitors.

While the game appeared to be done and dusted, Everton rose from their ruins in the second half to turn things around.

Goals from Michael Kean, Richarlison, and Dominic Calvert-Lewin in the second half meant that Everton win the match 3-2 to escape relegation.

With his goal, Jordan Ayew has three goals and three assists in the English Premier League this season.