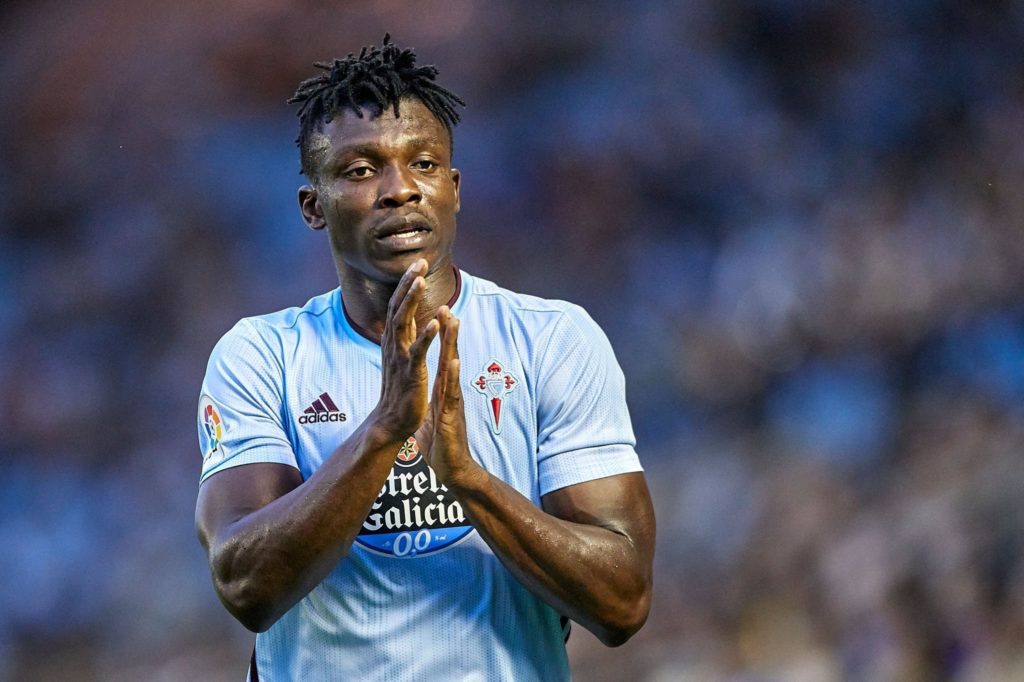 The Ghanaian defender will be given the opportunity to start against Spanish giants Real Madrid after major setbacks to the Celta Vigo defense.

Their undisputed started Jeison Murillo sustained a sprain medial collateral ligament of the right knee and his partner Hugo Mallo has been suspended for the game after accumulating five yellow cards.

Kevin Vázquez and Joseph Aidoo are expected to be the center back pair for the crunch clash against Los Blancos.

Joseph Aidoo was a regular for the side when they employed a back three formation but had to watch the game against Sevilla from the bench.

The 24 year old has played 20 La Liga games for Celta Vigo this season.