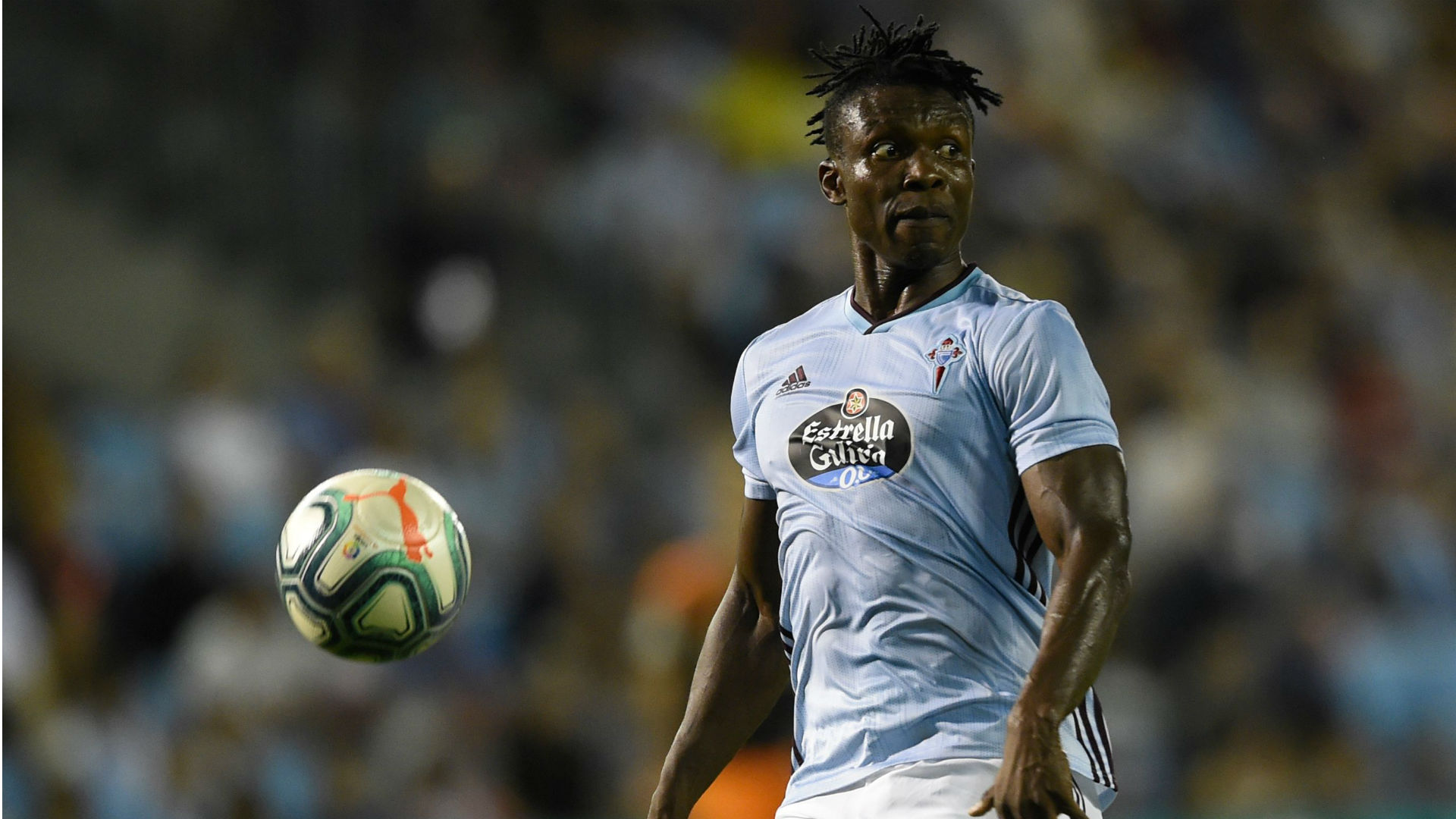 Ghana defender Joseph Aidoo has been included in the Celta Vigo squad set to face Atletico Madrid on Saturday in the Spanish La Liga.

The centre-back was part of the Black Stars squad that played against Mali and Qatar in the international break.

Having played a key role in the two games for the national team, Joseph Aidoo has returned to Spain to link up with his teammates.

He has managed to display good form in training and has now been named in the Celta Vigo squad that has been selected to face off with Atletico Madrid tomorrow.

The availability of Aidoo for selection is a boost for the Sky Blue outfit that will be missing the services of Sergio Alvarez, Hugo Mallo, Kevin, and Ruben Blanco. The four players have been ruled out of the Atletico Madrid game as a result of injuries. 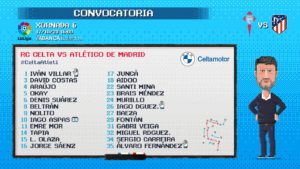