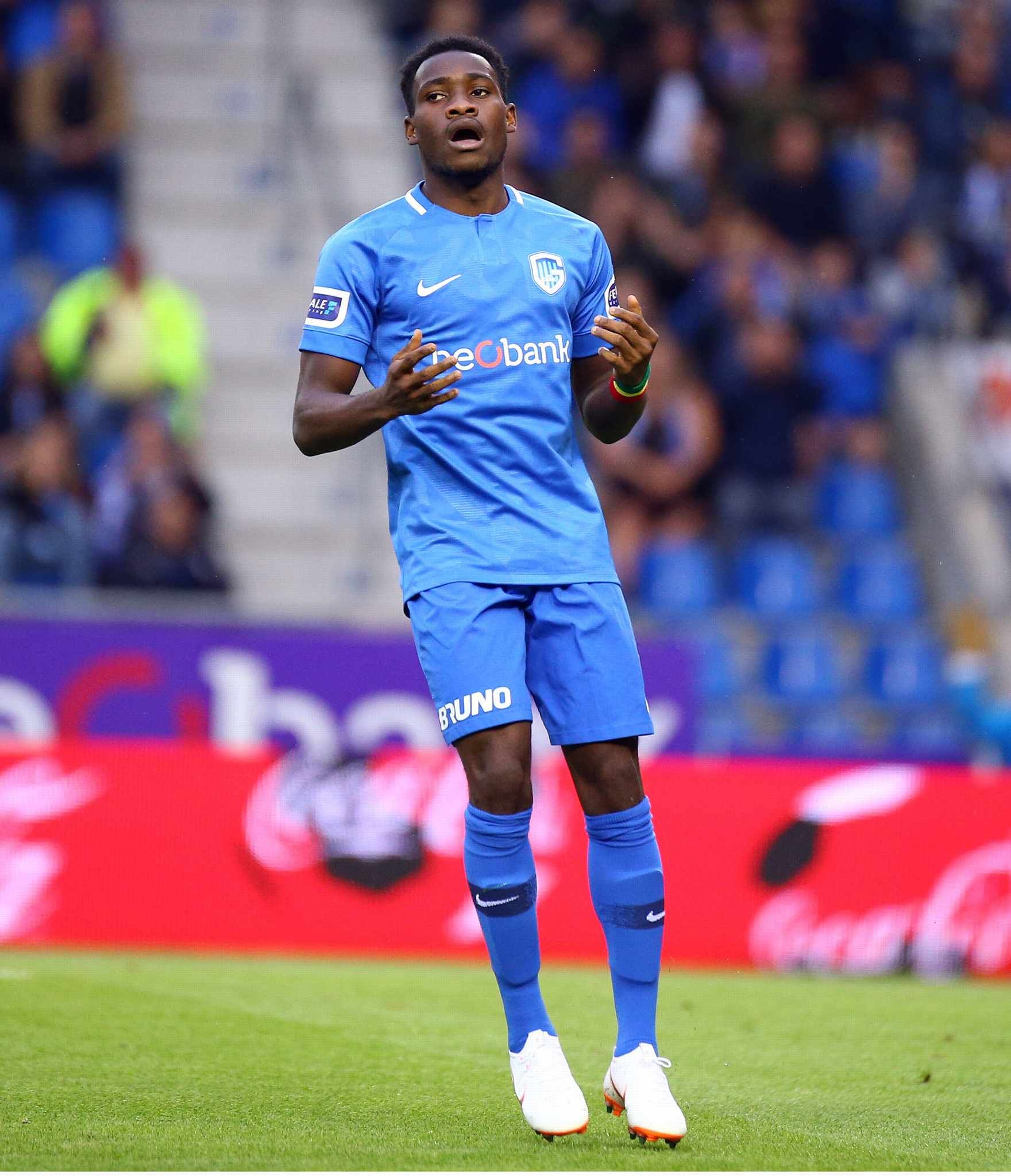 Ghanaian attacker Joseph Paintsil is in line to start for his KRC Genk side on Tuesday night when they play as a guest to Royal Antwerp in the Belgium Domestic Cup competition.

New manager Hannes Wolf was impressed with the performance of the 21-year-old when he gave him a run in the team during their 2-1 loss to Sint-Triuden over the weekend.

Despite the defeat, Paintsil is taking positives from the match and is bent on repaying his manager by getting on the scoresheet in subsequent matches.

Ahead of KRC Genk’s round of 16 Cup match against Royal Antwerp, the Ghanaian youngster is in contention for another starting role as the new manager looks to him to bring his A-Game.

He admits that they are on a run of inconsistent form but believes handiwork will eventually pay off.

"We don't just get that as a present there is no sorcery, only hard work. In the long run, you will always be rewarded. I was able to experience that for myself”, Joseph Paintsil said in a recent interview.