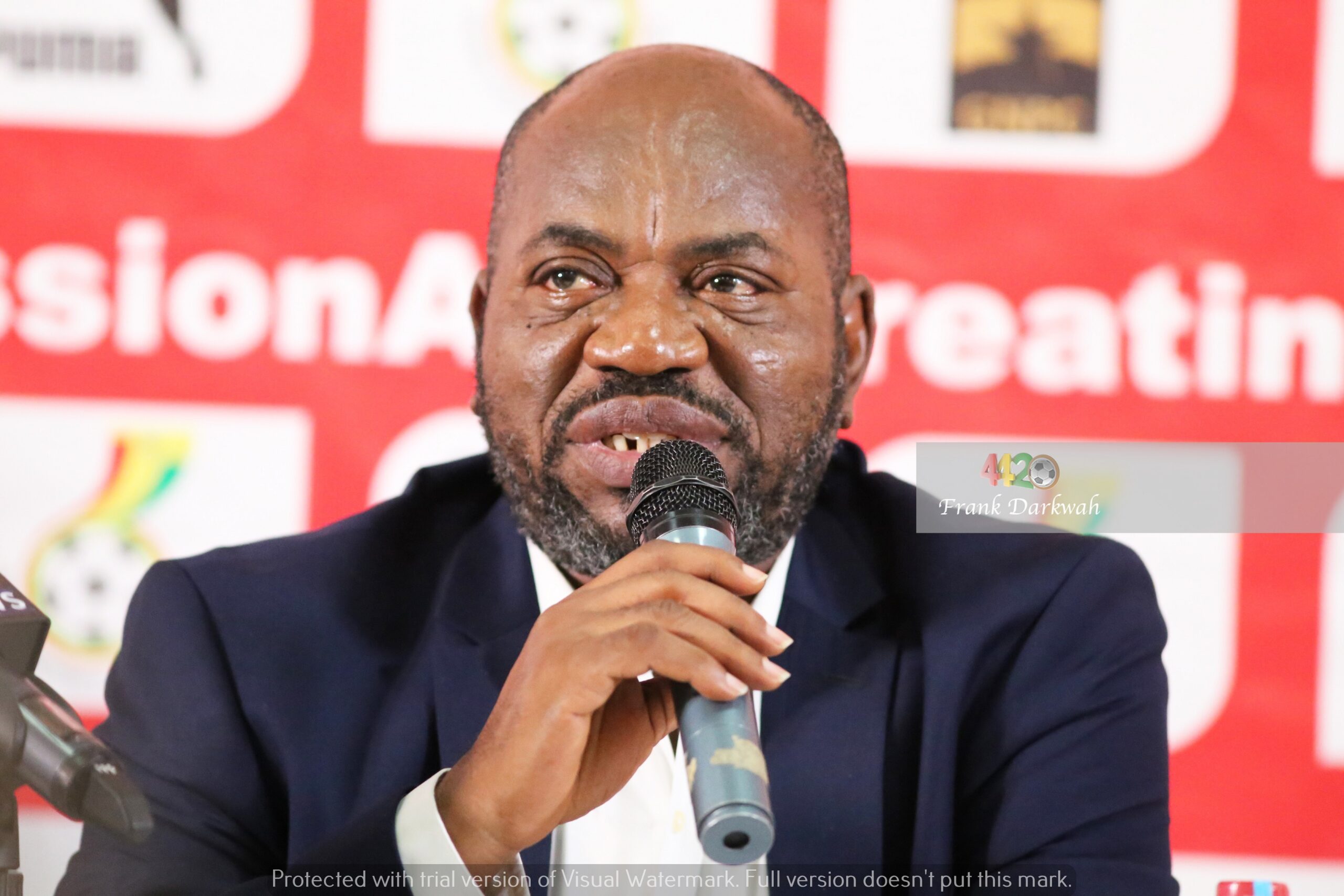 Ghana has a lot of European born players who are yet to play for the country with some also switching nationalities.

The Ghana Football Association are currently in talks with the likes of Eddie Nketiah, Tariq Lamptey among other players to play for the Black Stars.

With the Ghana FA still engaging current active players about such a switch, George Amoako has revealed the frustrations that the National team officials have encountered in their efforts.

In an interview with Kumasi based Nhyira FM, the Executive Council member disclosed that these players are not too convinced about playing for Ghana because of some erroneous perceptions that need to be corrected.

According to him, most of the Ghanaian players in Europe are unwilling to play for Ghana due to certain perceptions and long-held notions about Ghana and African football.

“There are a lot of perceptions about how Ghanaian footballers play the game,” Amoako said.

“Destructive tendencies in the game, those who deliberately want to injure you and cut short your career.

“Even those who were raised here and go to Europe to play there, most of them because of juju don’t want to play for Ghana.

“Its a very big problem we are trying to unravel and make right,” he concluded.