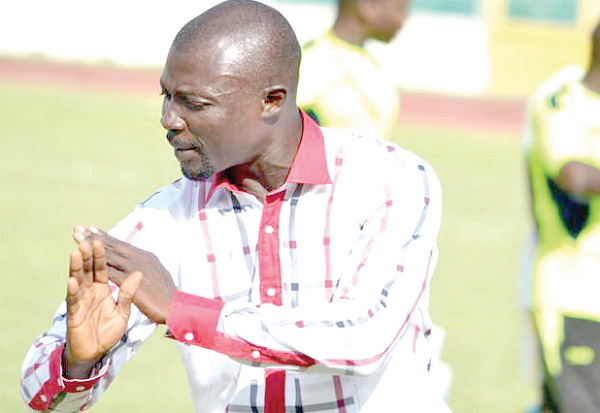 The news of the 2015 Ghana Premier League winning coach comes on the back of recent speculations linking Coach Kjetil Zachariassen to the managerial role at Kumasi Asante Kotoko.

According to reports, the Porcupine Warriors are on the verge of partying ways with head Coach CK Akonnor despite having qualified them for the next edition of the CAF Champions League.

Since that news broke, Coach Kjetil Zachariassen has been reported to be the favorite to replace the formal Black Stars captain when he officially leaves the Kumasi based club.

Following his appointment as head coach for the Miners, Enos Adepa is expected to prepare the team for the 2019/2020 Ghana Premier League season as well as to get them ready for the CAF Confederations Cup.