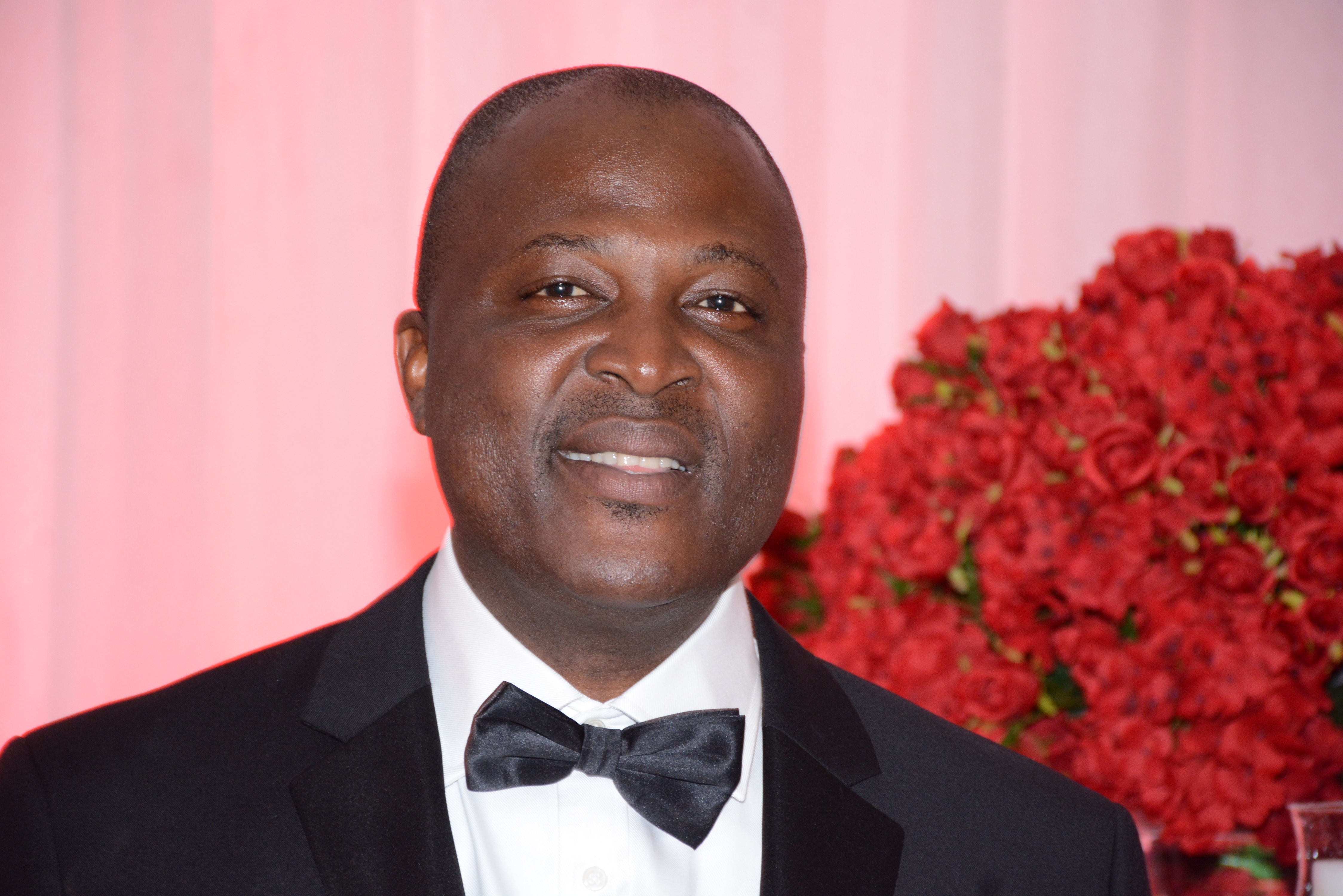 Footballghana.com can report that brother of ex-President John Dramani Mahama, Ibrahim Mahama has bought Techiman Eleven Wonders for $400,000 as he ventures into football.

According to credible sources, the business mogul has been pondering over buying a local club for a while and has finally settled on owning the ‘Wonder Club’ which plays in the Ghana Premier League.

He is expected to revamp the Techiman-based club in years to come ahead of the imminent takeover and will surely present the top-flight club with the financial well wither to compete with the giants.

The club is currently preparing for the new season of the Ghana Premier League and will have a new bankroller once the campaign begins.