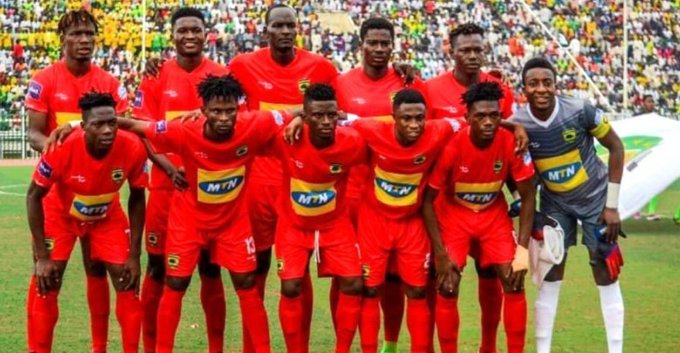 The record league champions will be playing as the away side to the Royals tonight at the Accra Sports Stadium in a Match Week 2 fixture of the 2019/2020 Ghana Premier League season.

Coach Maxwell Konadu has named a strong and attacking side for today’s meeting as he maintains his 4-3-3 formation.

Highly-rated left-back Ibrahim Imoro has been handed his first start for the Porcupine Warriors. He has replaced Patrick Yeboah who was in action for the Reds in their first match of the season against Berekum Chelsea last Sunday.

The highly-anticipated fixture between Kotoko and Legon Cities FC will kick off at 18:00GMT at the Accra Sports Stadium this evening.