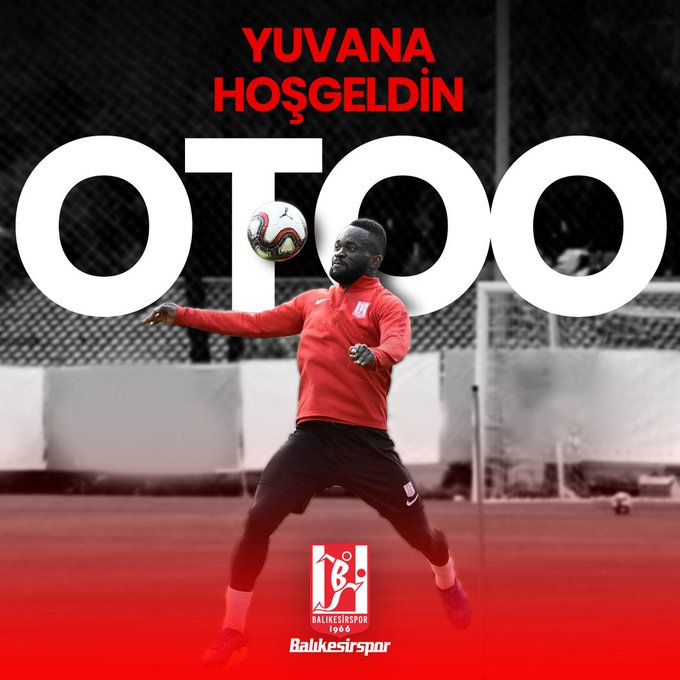 The striker parted ways with the club at the end of last season after having a falling out over the clubs failure to pay his wages.

Checks from footballghana.com have now revealed that the former Hearts of Oak attacker has rejoined Balıkesirspor Kulübü for the 2019/2020 season.

Reports indicate that the 27-year-old has received all his unpaid wages and has signed an improved contract that will see him playing for the side this season.

The former Ghana u-20 star previously played for Umraniyespor in 2017 where he scored 17 goals and provided 6 assists after making 67 appearances in all competitions.

He returns to Balıkesirspor Kulübü with high hopes of helping them achieve their aim at the end of the season.