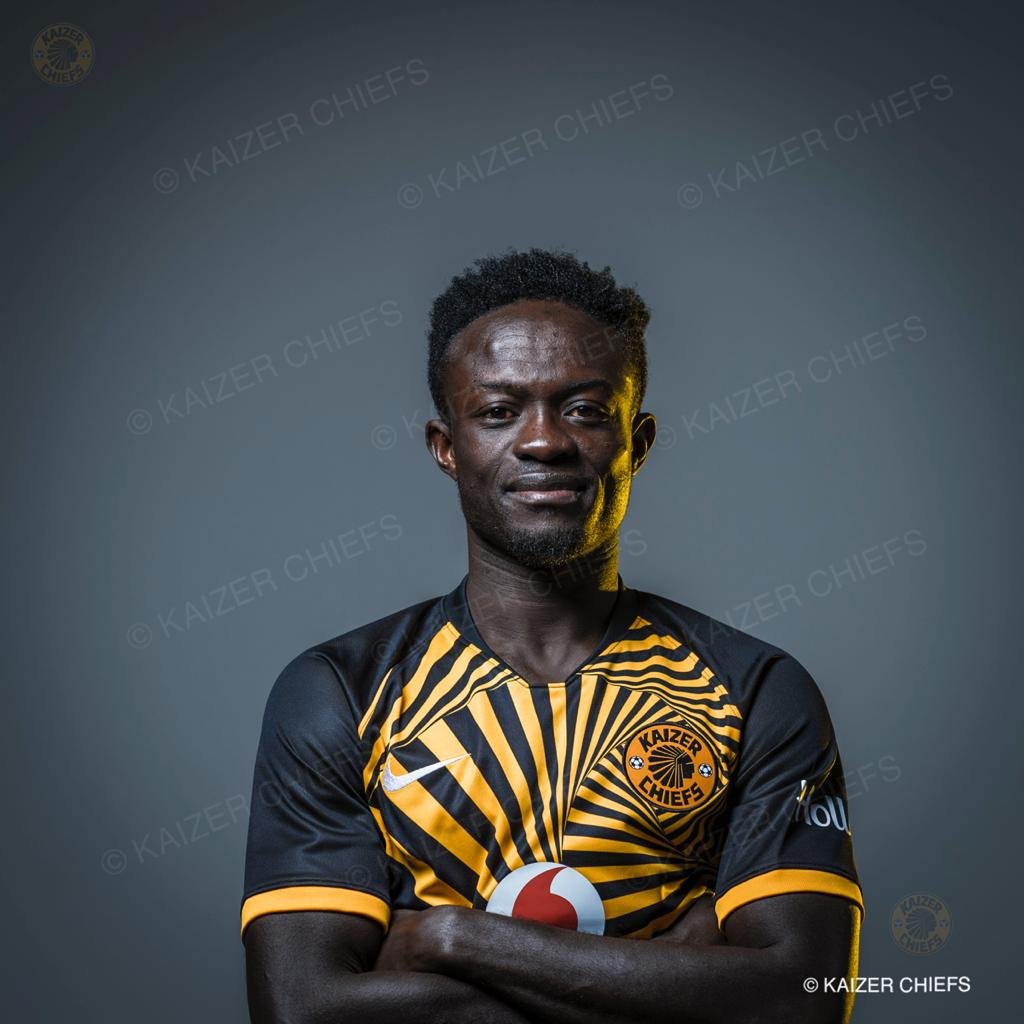 Footballghana.com can report that South African top-flight side Kaizer Chiefs has terminated the contract of Ghanaian international James Kotei.

The Premier Soccer League (PSL) club signed the midfielder in July 2019 on the back of an impressive stint with Simba SC in Tanzania where he also got the opportunity of playing in the CAF Champions League.

Six months later, Kaizer Chiefs has opted to terminate his contract on mutual consent after he failed to mark his competitive debut. He could not impress manager Ernst Middendorp and therefore did not get to feature in the PSL.

James Kotei, 26, will now have to hope that he gets an offer from a different club before the transfer window shuts. He is understood to be a transfer target of former club Simba SC as well as Young Africans.