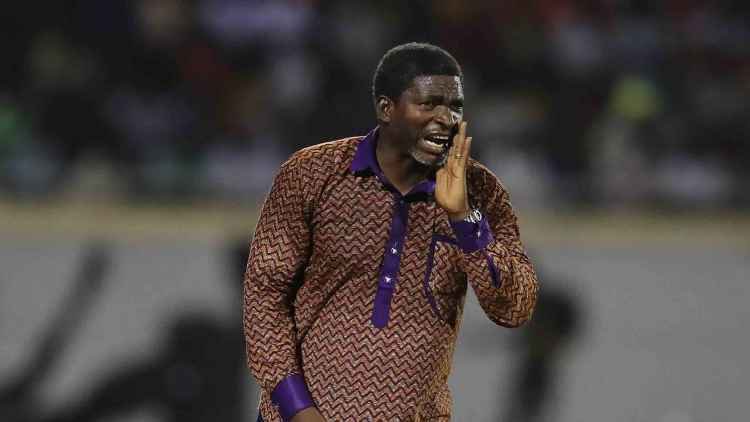 Black Stars B manager Maxwell Konadu has returned to Kumasi Asante Kotoko to take up the coaching job, footballghana.com can report.

The experienced tactician was reported to be favorite to land the big role when the Porcupine Warriors confirmed the sacking of Coach Kjetil Zachariassen on grounds of underperformance with the team in the two-inter-club competitions on the continent.

Following weeks of careful considerations, Asante Kotoko has on Wednesday evening handed their coaching job to Maxwell Konadu, credible sources close to the club have disclosed to us.

This will be the second time the gaffer will be in charge of the reds. In his first stint, he was successful and guided to team to League triumph in 2011.