The new owners of Wa All Stars have adopted a new name for the club which is expected to be announced before the start of the 2019/2020 Ghana Premier League season.

The board of the club has successfully taken over from former owner Lawyer Kwesi Nyantakyi.

The former president of the Ghana Football Association (GFA) was left with no choice but to sell the club after he was banned from all football-related activities by world football governing body FIFA.

Now in the hands of new owners, they have decided to do some rebranding and have hence opted for a name and logo change.

In addition to the imminent official announcement of the name and logo change, Wa All Stars have been moved to Accra for the time being, with checks indicating that the new owners will make it permanent.

Find the new club name and logo in the picture below. 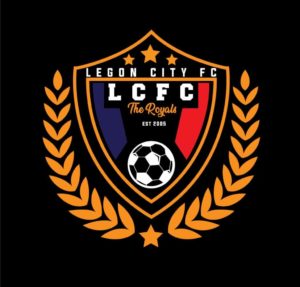