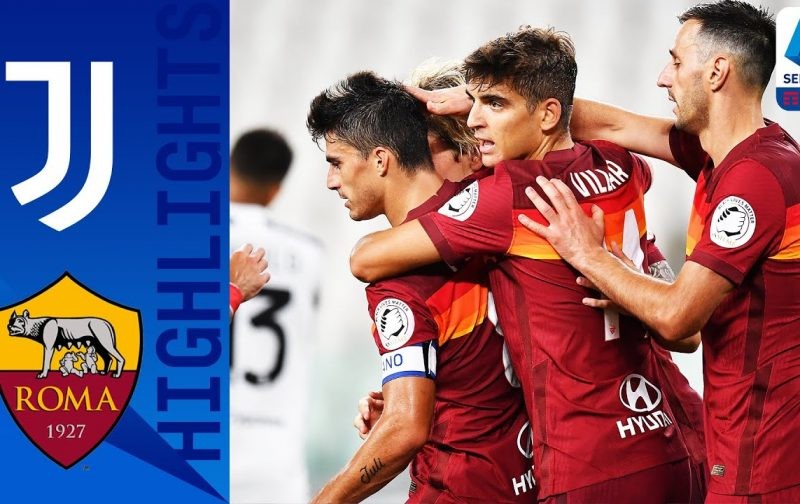 Roma came from behind to secure a deserved 3-1 victory over champions Juventus at the Allianz Stadium in Serie A on Saturday.

Trailing to an early Gonzalo Higuain goal, the Giallorossi fought back through Nikola Kalinic’s header and a Diego Perotti penalty, before the latter doubled his tally in the second half.

It saw a much-changed Juventus suffer a first league defeat at the Allianz Stadium this season. However, with both sides having little to play for in their final league match, attention was focused on their respective European commitments next week.