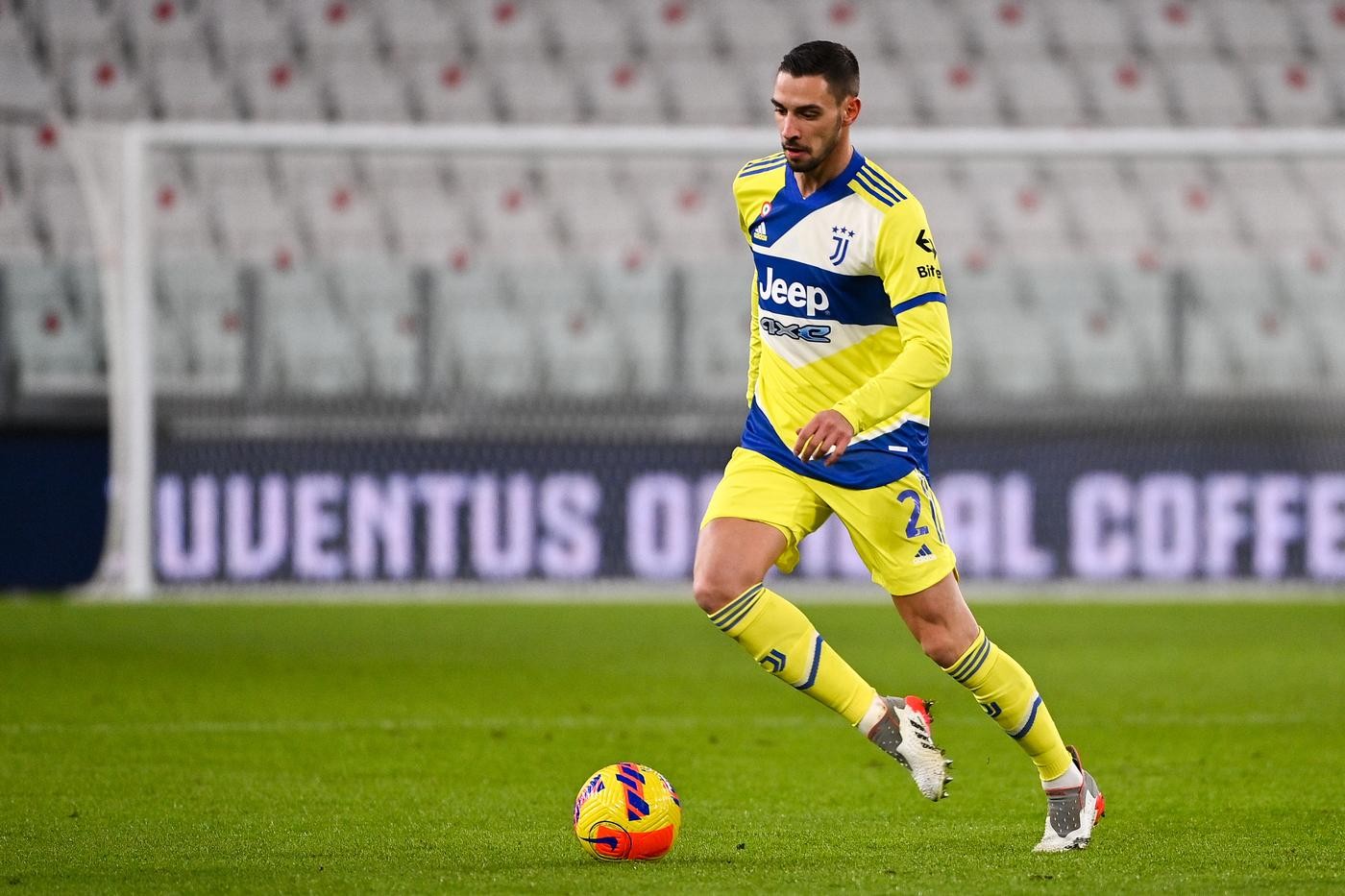 The story continues. Mattia De Sciglio and Juventus will remain together for another three years, until 30 June 2025.

At the Bianconeri since 2017, Mattia has renewed his contract in a season that has seen him return as a first team regular after a year on loan in France. 20 appearances in Serie A led to a total of 29 matches in all competitions, his highest ever for the Bianconeri, and a first international cap for Italy in three years.