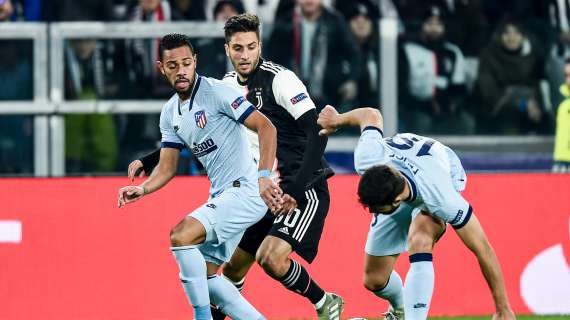 In the past few hours, Tuttosport reports, a Juventus observer was at Wanda Metropolitano in Madrid to follow live the match between Atletico and Manchester United. The target was to observe the performance of Renan Lodi, a Brazilian left-back who was one of the best on the pitch during the match. Juventus likes the '98 player in order to replace Alex Sandro, whose contract will expire in 2023.
Relations between Federico Cherubini and Atletico Madrid are good and in the coming weeks the two clubs will sit down to talk about Alvaro Morata. It is possible that, in that context, they would also speak about Renan Lodi.