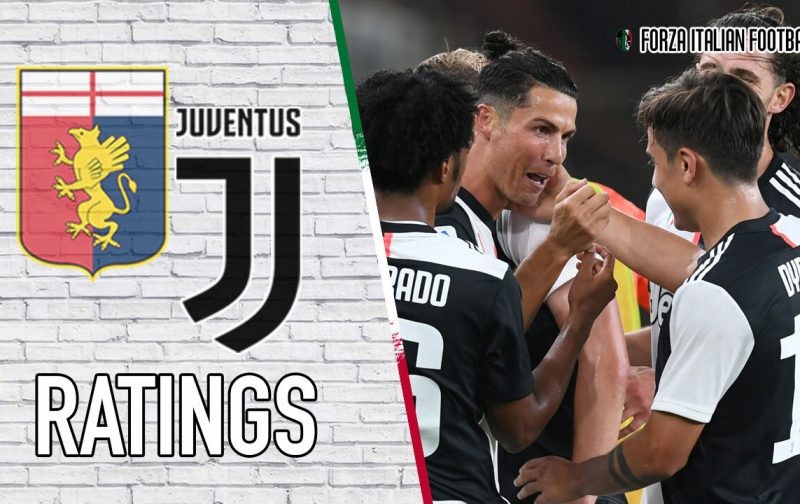 It was another three points for Juventus as they fired their way to a 3-1 victory over Genoa on Tuesday, with Paulo Dybala and Rodrigo Bentancur the stars of the show.

The Argentine continued his eye-catching form since the restart, scoring yet another gorgeous finish just after half-time to give the Bianconeri the advantage, while Bentancur started out as a mezzala but was still at his influential best.