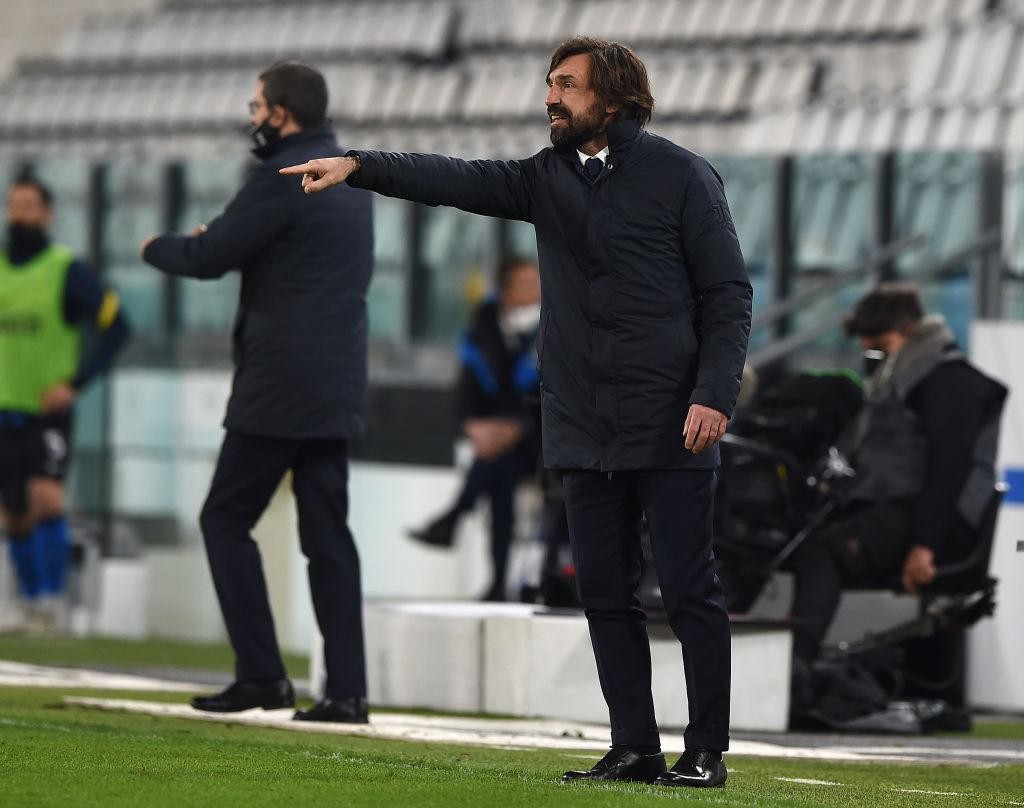 A goal in each half by Cristiano Ronaldo and Paulo Dybala saw Juventus earn three massive points against Napoli in the rescheduled Serie A Week 3 fixture at Allianz Stadium.

This is what Andrea Pirlo, Danilo and Adrien Rabiot had to say after the 2-1 success.

ANDREA PIRLO
“We've dropped lots of points along the way because we've lacked a cutting edge at times, especially in matches which look easier on paper. You can't afford to do that in a league where all the teams are so well prepared.

“When we play with the spirit we showed today, this desire to win and to put in a shift for the team, that's when you get results.

“We decided to play these tactics – with Danilo as an extra midfielder – to free up more space out wide. We pulled it off well, although we didn't always make the most of the extra man on the counter-attack – and when you get those sorts of chances you have to take them.

“As for Dybala, when you have a player like him, you try to play him as much as possible – he raises the level.

“We must learn from the mistakes we made as we want to play our last ten matches as best we can and get ready for the Coppa Italia final.”

DANILO
“We knew how important this game was. When we all stick together and dig in together as we did today, this is what happens: we play well and win games.

“We have to keep it up now. Great teams are consistent and we've struggled to put together long runs this season. The more experienced players among us have to lead the team and make sure we play with the focus and attitude we showed today.”

ADRIEN RABIOT
“It was important to win this one. We've been struggling a bit lately but we played well today against a great team. We were good in both halves but in the second we all dug in together.

“They wanted to build out from the back and we had to stop them from doing that – we pressed them well.

“I'm happy for Dybala. It hasn't been an easy season for him so far but now he can help us and hopefully score lots of goals.”