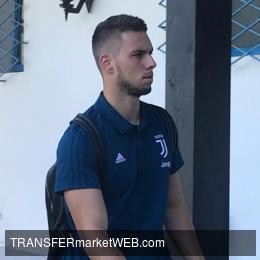 According to Tuttosport, Juventus set a 25 million euros transfer fee on Croatian international winger Marko Pjaca (23). Fiorentina are leading the race to former Schalke 04 player, tracked by Valencia as well, and recently inquired by some Premier League clubs. Still on a deal with Bianconeri until June 2021, Pjaca might also be used as a settlement.